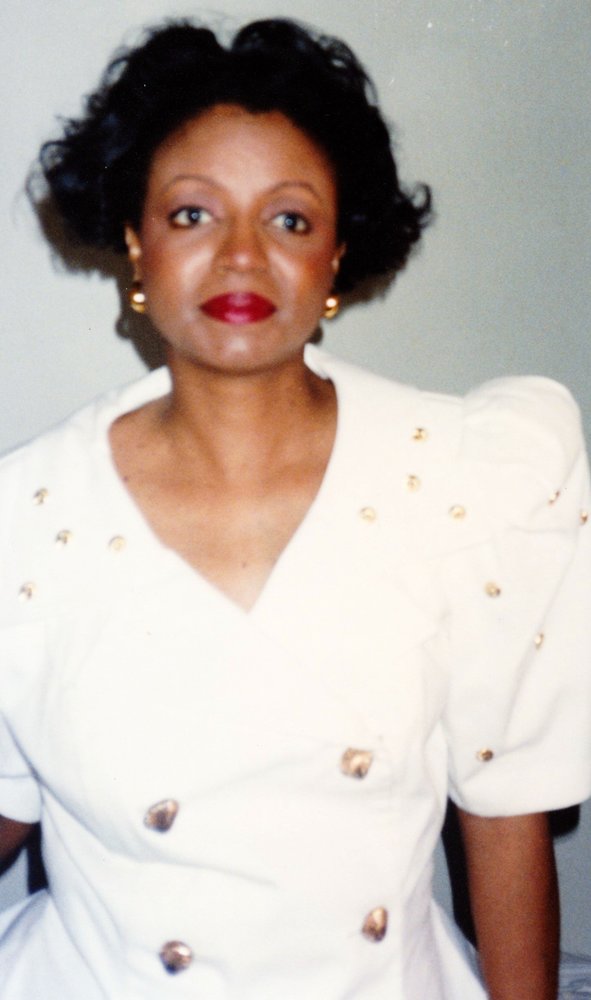 A child of the sixties, Pat marched for civil rights while a student in the segregated Tulsa Public School System, before embarking on a career as a Homemaker and Registered Nurse.

Pat ended her compulsory education at Booker T. Washington High School, Class of 1964.  Pat graduated from Langston University with a Bachelor of Science Degree in Nursing after working in the home supporting her family.  With her professional nursing degree, Pat practiced nursing in the integrated Tulsa Public School System, retiring in 2011.

Pat was a true renaissance woman; her talents were not confined to music.  Pat was a superb seamstress, excellent cook and baker, knitter and writer.  The creative aspect of Pat’s personality did not overshadow the pragmatical aspect: Pat could install a car battery, hang curtains, landscape the yard, install fencing and replace a roof.

Funeral service 10:00 a.m. Tuesday, July 2, at the Ninde Brookside Chapel.  She will be laid to rest at the Lee Cemetery, Boynton, OK.