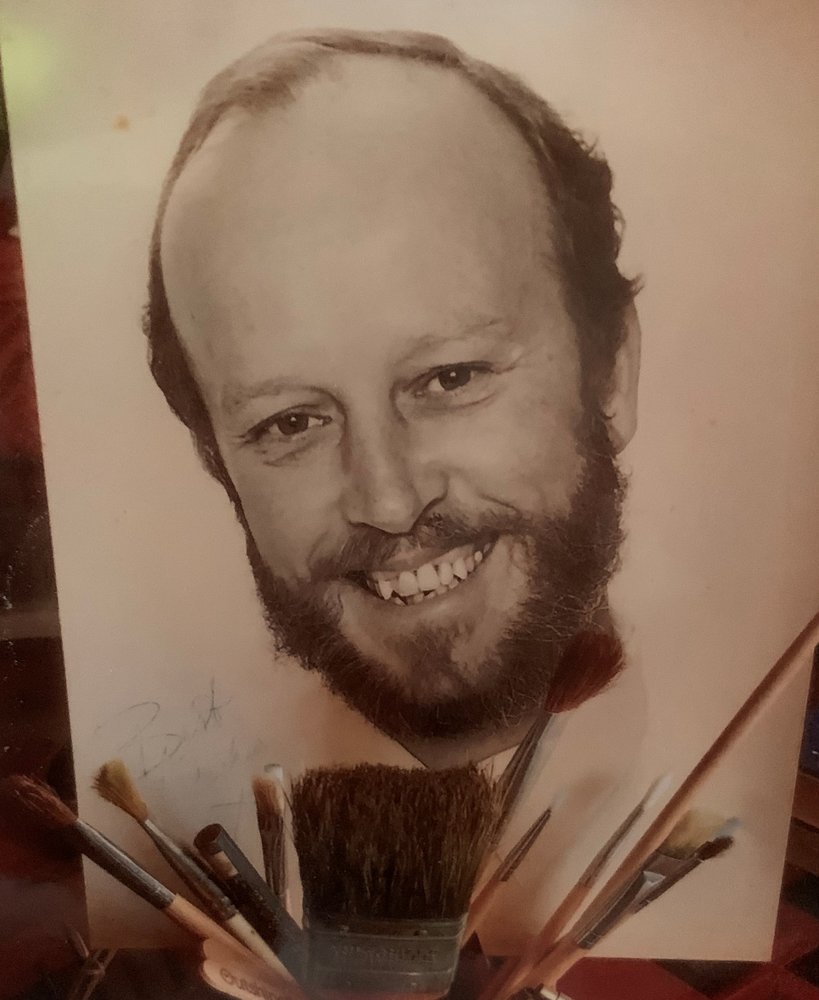 Please share a memory of Jeffery to include in a keepsake book for family and friends.
View Tribute Book
Jeffery Donald Gibson of Bixby, OK was born January 18, 1942 in Wichita, KS, to Jack and Elwana Gibson, passed peacefully into the eternal love of God at his home on September 9, 2020 surrounded by his family. Jeff graduated from Will Rogers High School and Tulsa University with a Bachelor of Fine Arts. Jeff served honorably in the U.S. Marines Corps during the early sixties. On February 19, 1967, Jeff married his perfect match and traveling partner in life, Jane (Stone) Gibson. They both had a strong love for adventure and spent the first 11 years of their marriage traveling the world. Together they loved meeting and making new friends, exploring new cultures, and bringing it all back to share with others. Jeff was a passionate artist who loved capturing his view on everything he saw. His work has been in numerous art shows around Tulsa throughout the years, including the Philbrook Museum of Art. Jeff’s artistic talent led him to a career in Graphic Design and Publishing. Once retired, his love for creating and the appreciating of art continued. He had a great love of nature and music and you often would find him outside, puttering around their wooded acreage. Jeff also enjoyed building and restoring motorcycles. He loved to take part in the annual Santa’s Toy run on his 1969 Triumph. In addition to motorcycles, both Jeff and Jane are members of the V8 club and enjoy riding in their 1937 Flathead Ford Sedan. Jeff was preceded in death by his parents, Jack and Elwana Gibson. Jeff is survived by his wife of 53 years, Jane Gibson of Bixby, OK. Jeff’s two daughters, whom he never missed their sporting events, Jill Mankin (Casey) of Bixby, OK and Sarah Sherrell (Preston) of Carrollton, TX. Jeff was blessed with 7 grandchildren which he referred to as his “rascals” and they adoringly called him Gramps. A celebration of Jeff’s life is planned for Saturday October 3, 2020 at 2 p.m. at 2356 East 171st Street South Mounds, OK 74047. In lieu of flowers, donations to The Special Olympics of Oklahoma are welcome.

Look inside to read what others have shared
Family and friends are coming together online to create a special keepsake. Every memory left on the online obituary will be automatically included in this book.
View Tribute Book
Share Your Memory of
Jeffery
Upload Your Memory View All Memories
Be the first to upload a memory!
Share A Memory
Plant a Tree