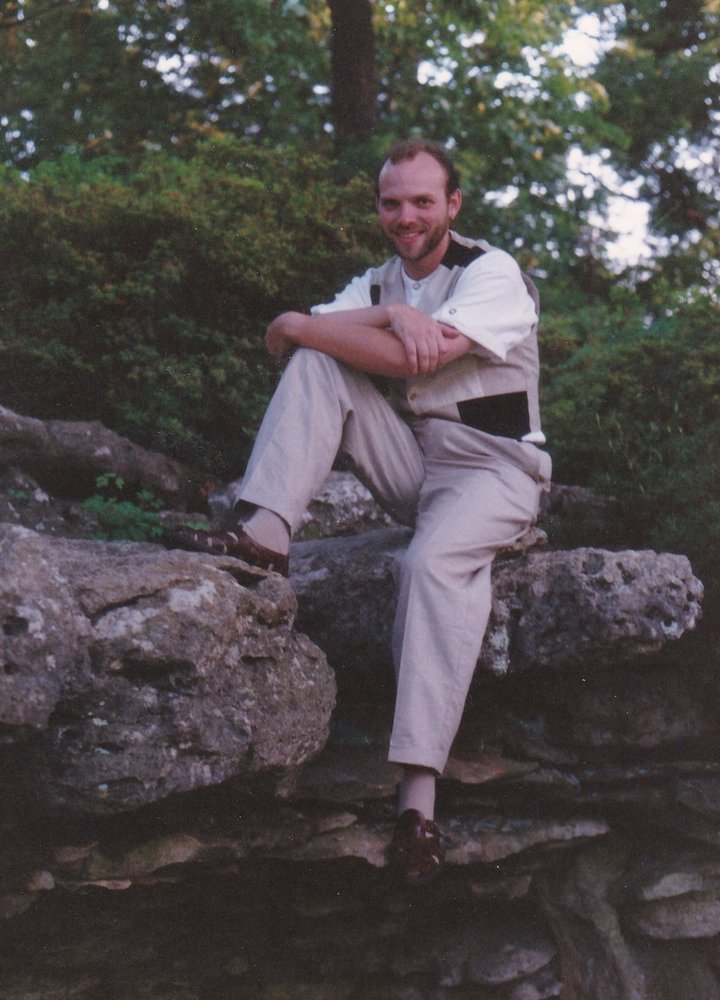 Plant a Tree
Share this Tribute:
Share Obituary:
Share Your Memory of
Jerald
Upload Your Memory View All Memories
Be the first to upload a memory!

Jerald grew up in Detroit Michigan and graduated from Osborn High School in 1985.   He moved to Tulsa Ok, in 1990 where he worked in the rubber industry for Fo-Mac and later Barlow & Hunt.  In 1996 he changed career paths and moved to the appliance industry where he was hired on with Whirlpool and remained employed there for over 22 years, until death.   He loved being around family and enjoyed good music, sports especially baseball, and science. He was as man of Christian faith and was a member of Antioch Baptist Church.  He believed strongly that all men should be treated as equals, regardless of race, religion or social status.  He was a hard worker and a devoted husband and father.   His physical presence will be truly missed but his spirit and laid back, gentle perspective on life, will live on forever in our hearts.   We love you Jerald!

A memorial service will be held at the Antioch Baptist Church on Saturday, March 3rd at 11:00 a.m.  In lieu of flowers the family suggests donations be made in his memory to: American Cancer Society.