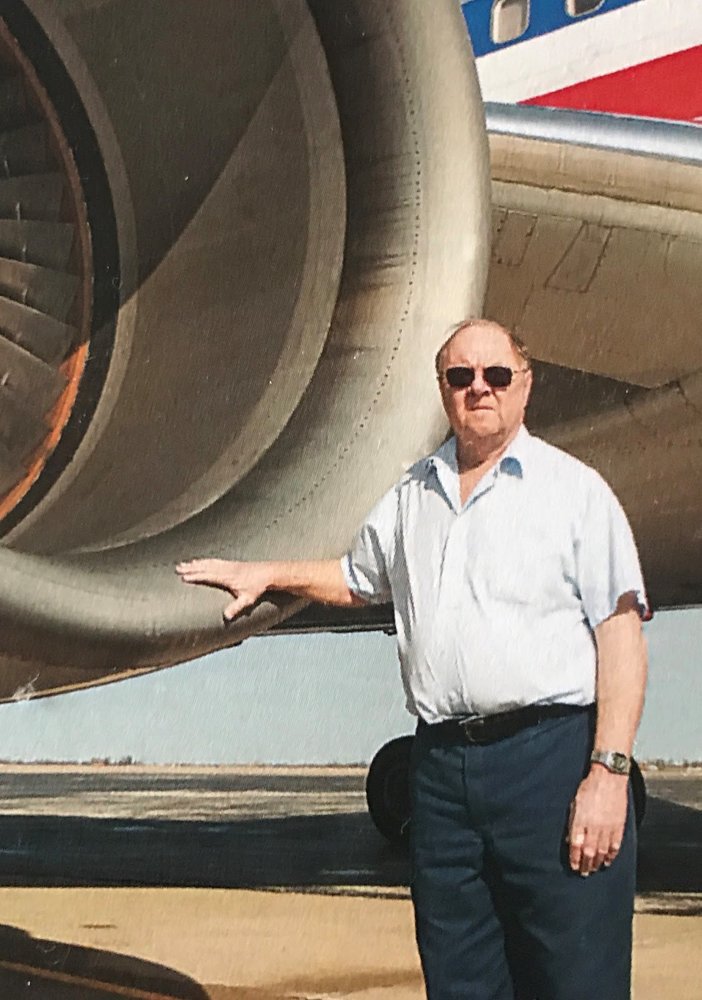 Plant a Tree
Share this Tribute:
Share Obituary:
Share Your Memory of
Richard
Upload Your Memory View All Memories
Be the first to upload a memory!

Richard Clinton Booker, 67, died peacefully in his home on Thursday, February 22, 2018, in Tulsa, Oklahoma.  He was born on July 9, 1950, in Huntington Park, California to Bob and Eileen Booker.  On May 27, 1977, Richard married his bride Judy Sue Cooper at the Rose Hill Methodist Church.  Richard and Judy raised their son Jeffery Clinton Booker in the Tulsa area.

Richard attended the University of Tulsa majoring in Business and earned his Bachelor of Science degree from TU. Upon graduation, Richard began working for Cities Service Oil and Gas company.  He went on to attend Tulsa Votech to complete his Airframe and Powerplant certificate, soon after that Richard joined the field of aviation as an aircraft mechanic.  He worked for American Airlines for 24 years and retired in 2013.

Richard enjoyed collecting various things throughout his life.  He enjoyed supporting the TU Hurricane football and basketball teams.  Richard was a tinkerer; he spent many hours on the little details when he was focused on a project.  Richard loved his grandchildren deeply and enjoyed spending time with them.

With sincere gratitude, we thank you all for your generous thoughts and prayers.