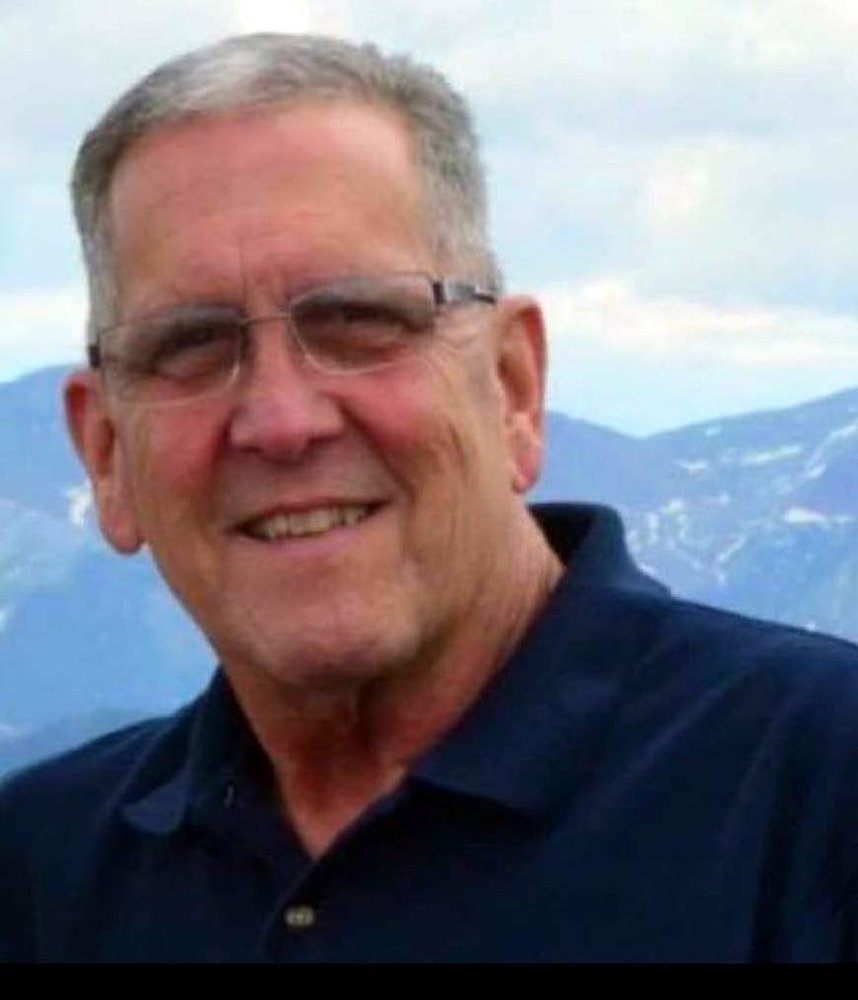 Chuck graduated from Nathan Hale High School in 1967, then graduated from the University of Tulsa in 1972 with a degree in Music Education.  He returned to Nathan Hale H.S. as Band Director for six years, the beginning of a 46 year high school teaching career.  Following a two-year tenure as Band Director at Collinsville H.S. Chuck spent 21 years at Catoosa transitioning from the music department to teaching science full time.  While at Catoosa Chuck was active in the leadership of the Catoosa Classroom Teachers’ Association and served for many years as volunteer faculty sponsor of the Student Council.  He then taught science at Eastern Hills H.S. in Ft. Worth for 11 years and Broken Arrow H.S. for a further 5 years.  At both Eastern Hills and Broken Arrow he was again active as volunteer sponsor of various student organizations.

Chuck played upright string bass throughout his life.  He played with the Tulsa Philharmonic Orchestra for several seasons in the 1970s and continued to play holiday performances with churches around the Tulsa area.

Since 2005 Chuck was a volunteer counselor each summer for Sea Camp sponsored by Texas A&M University-Galveston.

Chuck is preceded in death by his parents; his sister, Cynthia Ann (Bowlin) Fields; and his nephew, Jefrey Fields.  He is survived by his wife, Debra Jean (Owen) Bowlin; his sons and their wives, Robert E. Bowlin, Richard E. & Ami Bowlin, and Randall E. & Addie Bowlin; his brother and sister-in-law, Craig Thomas & Cheryl Bowlin; his four grandchildren, Kaleb, Joseph, Emma and Aubrey; and his nephews, Daniel Forrest and Robert Fields.