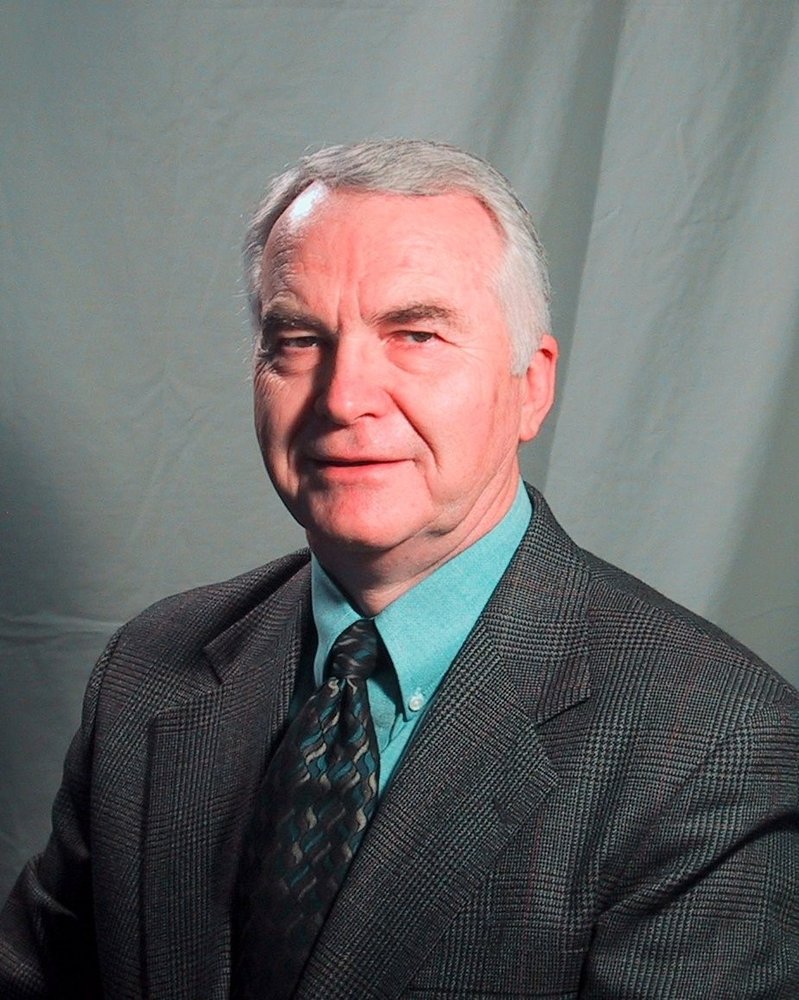 Plant a Tree
Share this Tribute:
Share Obituary:
Share Your Memory of
Kenneth
Upload Your Memory View All Memories
Be the first to upload a memory!

He is survived by his wife, Lenore Mullican of the home; a son and daughter-in-law, Kenny and Stephanie Mullican of Tulsa, OK and a daughter and son-in-law, Debbie and Chad Cox of Ft. Collins, CO; a sister, Linda Harris of Moore, OK and 8 grandchildren.

Ken grew up on a farm in Vinita, OK. He attended University of Oklahoma where he received a Bachelor of Science in Zoology and a Master of Science in Medical Microbiology.

After attending Southwestern Theological Seminary in Fort Worth, TX, Ken and Lenore served as medical missionaries in the Gaza strip from 1970 to 1976.

They returned to Oklahoma where Ken worked at Presbyterian Hospital in Oklahoma City. In 1986, they moved to Tulsa, where he worked in Microbiology at City of Faith Hospital and then at Tulsa Regional Hospital.  He retired in 1997.

Ken and Lenore co-founded HaKesher, Inc., a nonprofit organization that promoted an appreciation of the Hebraic heritage of the Christian faith and supported the education and work of biblical scholars.

Ken loved gardening.  He was a Linnaeus Gardener and volunteered at the Tulsa Garden Center. He designed and planted the entrances to their housing edition, Sheridan Hills South.

The family will receive friends 5 - 7 PM on Thursday and funeral service 10 AM Friday both at Ninde Brookside Chapel.  Interment will follow at Floral Haven Memorial Gardens in Broken Arrow.