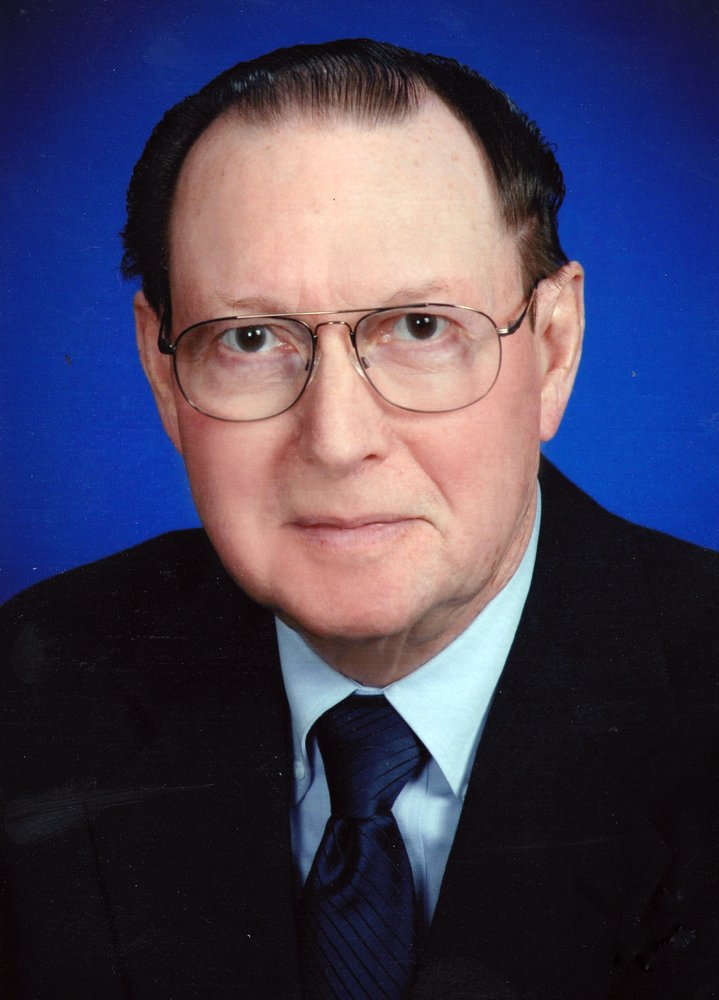 Plant a Tree
Share this Tribute:
Share Obituary:
Share Your Memory of
Bob
Upload Your Memory View All Memories
Be the first to upload a memory!

Bob began his aviation career in 1948 with the Civil Aeronautics Administration for two years before joining the US Air Force serving in the Korean War as a Crew Chief on a B25 until 1953.  He served and retired after 35 years as an FAA Aviation Safety Inspector which he proudly served and was a respected member of the aviation industry.  After retirement he continued as an Aviation Consultant for another 25 years acting as a DAR – Designated Airworthiness Representative.  This role took him to many worldwide destinations.

Bob was introduced to Louise Featherston on a blind date and after a three month courtship between OKC and Tulsa married on December 27, 1958.  Bob and Louise were happily married for 57 years when Louise passed in 2016.  They were married at First United Methodist Church and continued to be faithful members of FUMC.

Bob and Louise started their life together in Oklahoma City but moved to Tulsa in 1967 with their two daughters, Laurie and Leslie. Bob was an active member of his church, enjoyed fishing, keeping a beautiful 1 acre yard and gardens at his Tulsa home of 46 years.  Bob and Louise enjoyed their retirement years with their second home at Grand Lake in Grove, OK.

Donations are requested for Disabled American Veterans at https://secure.dav.org/site/Donation2 and Clarehouse of Tulsa at https://www.clarehouse.org/donate/.