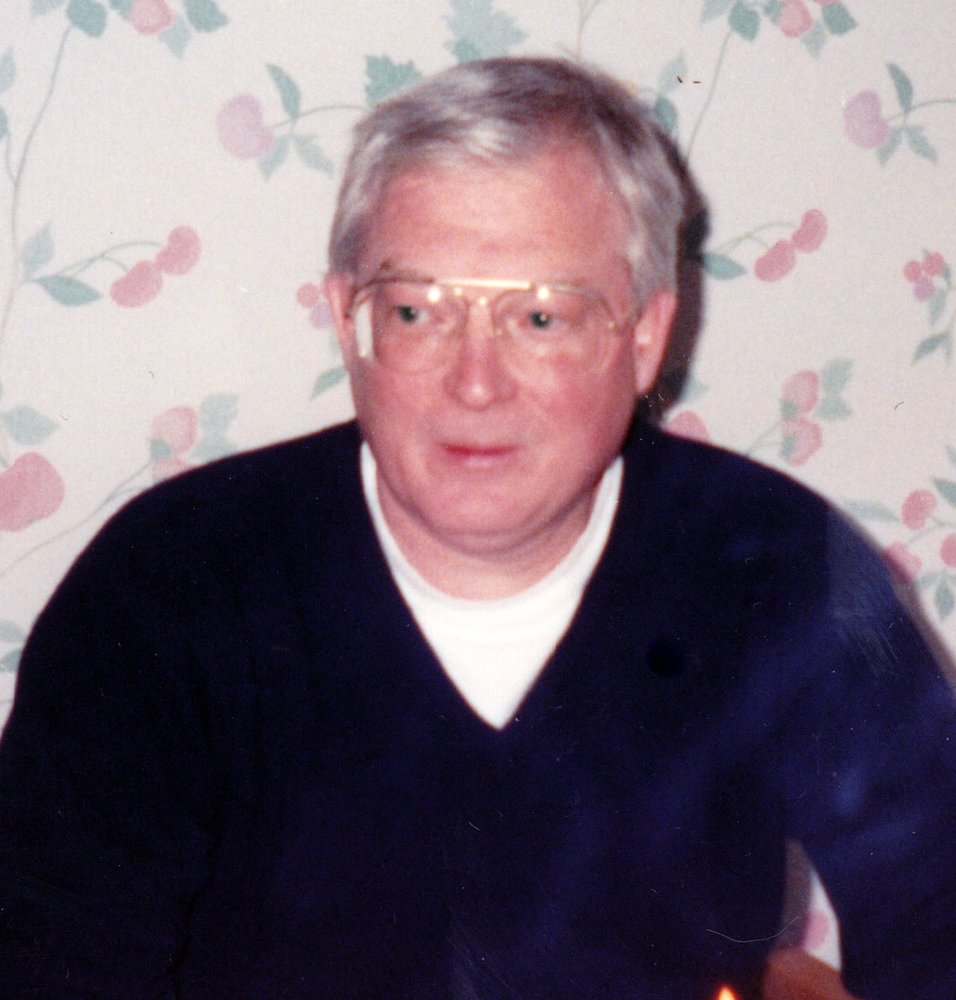 Plant a Tree
Share this Tribute:
Share Obituary:
Share Your Memory of
Robert
Upload Your Memory View All Memories
Be the first to upload a memory!

Robert Porter Varner, III was born November 21, 1945 in Waterloo, IA to Robert Porter & Alice Charlotte (Haynes) Varner, Jr.  He passed from this life on April 19, 2018 at the age of 72 after a short battle with cancer.

After graduating from College High School class of 1963 he was determined to graduate from OSU with an Accounting degree.  Robert paid his own way through by working Phillips 66 oil rigs.  He was a Phi Gamma Delta member and served as houseboy.  He would carry OSU pride with him throughout his life.

He and Nancy were married on August 26, 1967 at St. John's church in Bartlesville OK.  He was drafted in the U.S. Army in 1969 and served at Fort Benjamin Harrison in Indianapolis, IN.

He became an avid fly fisherman, making his own flies.  He also became a Shakespeare and Winston Churchill fan, reading everything he could about and by both.

Preceded in death by his parents and one son, Robert is survived by his wife of 50 years, Nancy Sullivan (Hissem) Varner; his daughters, Diane Varner and Elizabeth Varner; his son, Alan Varner; his brothers, Tommy (and his wife Jerry) Varner and David Varner; his sister, Velma Powell; his three grandchildren, Caitlin, Ethan & Olivia; and numerous nieces and nephews, whom he adored.