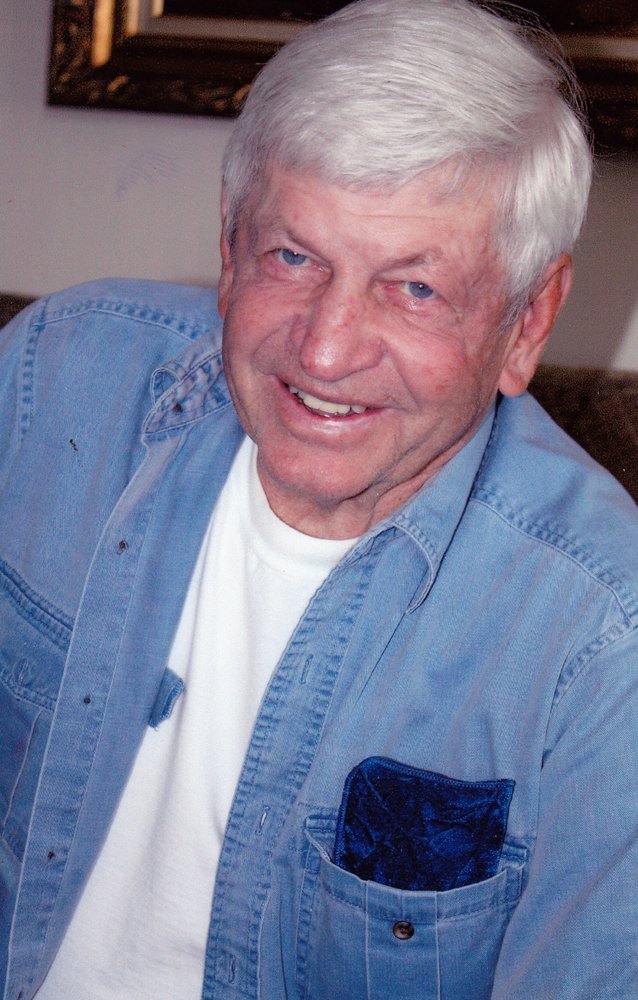 Ed enjoyed his family and friends as much as anything in life and liked visiting with everyone he came in contact with. He graduated from Tracy High School in 1955 and on December 25, 1955 married the love of his life, Loretta Odle, he always called her "Retta", even until the very end. Ed drove a truck for Otasco and covered over 4 million miles, unloading by hand the merchandise inside. Greg and Jeff went with him every so often in the summer and learned how to drive, starting out just sitting on his lap and later even driving the tractor and trailer by themselves. When he wasn't working he got his private pilot’s license in the mid 60's and they loved flying to different places including a few trips to California to visit relatives. He let his sons control the plane every time they went with him and that was a special time they will always remember. Fishing and camping was a part of their life too, never passing up a chance to get out on the water. Ed and Loretta traveled the world in their later years and always had great stories to tell when they got home. His grandkids and great grandsons were a special delight and he always had a big smile when they were together. Dad taught us how to treat people and about life. He was a hero above all others!

Preceded in death by his parents and his brothers, Kenneth Biggs and Bob Biggs, Edward is survived by his wife of 62 years, Loretta Lou (Odle) Biggs; his sons and daughters-in-law, Gregory Thomas & Debora Biggs and Jeff & DeeAnna Biggs; his sisters, Cathlee Singhurst and Deborah Romines; his grandchildren, Ryan & Jamye Biggs and Erin & Aaron Kern; and his great grandchildren, Luke Kern, Lane Kern and Grant Biggs.

A graveside service will be held 2:00 p.m. Monday, May 21, at the Tahlequah City Cemetery.