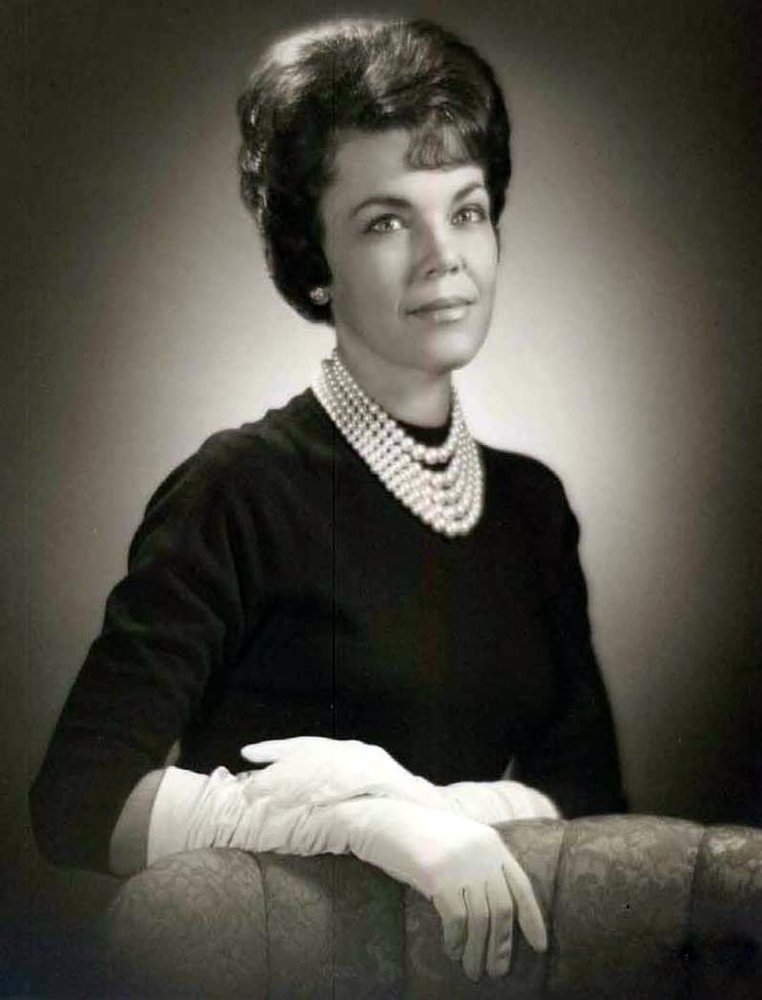 Plant a Tree
Share this Tribute:
Share Obituary:
Share Your Memory of
Rose Ann
Upload Your Memory View All Memories
Be the first to upload a memory!

Born Rose Ann Williams, she lived most of her life in Tulsa and the surrounding area.  She was a graduate of Tulsa’s Central High School, and her children claim that Rose Ann knew everyone in Tulsa who had graduated from Central.  She worked for several banks in Tulsa, and it was there that she met her future husband, Norman, an Ohio boy who was pitching for the Tulsa Oilers baseball team.  They lived several places while Norman was playing ball, but settled back in Tulsa to raise their four kids.

She spent many years working for her brother Joe as secretary and office manager for American Electric Contractors, and finished her career as a legal secretary for local attorney Ollie Gresham.

After the death of her father in 1976, Rose Ann and Norman moved the family to the Owasso area, and welcomed her mother to live with them.  She often said that the 20 years that her mom spent living there with the whole family was a blessing.

Rose Ann was not only mom to 4 kids of her own, but to dozens of kids who were friends of her children.  She would work a full day at her office in Tulsa, then come home, bake a cake and dozens of cookies, lay out a spread of chips and drinks, and open the family home to a dozen or more high schoolers every single Friday.  As these kids grew up, moved away, married and started familes of their own, they often came back to visit the woman they referred to as “Mom”.

Rose Ann was active in her church, Will Rogers United Methodist, in Tulsa, and especially in her Sunday School class, the Faithbuilders.

Visitation will be Monday, May 28, from 10:00 a.m. to 8:00 p.m. with family receiving friends from 5-7 p.m. at Ninde Brookside Funeral Home.  Funeral will be held 2:00 p.m. Tuesday, May 29, at Will Rogers United Methodist Church.  She will be laid to rest at Memorial Park Cemetery following.

Plant a Tree
Print
Monday
28
May

Get Directions
Tuesday
29
May