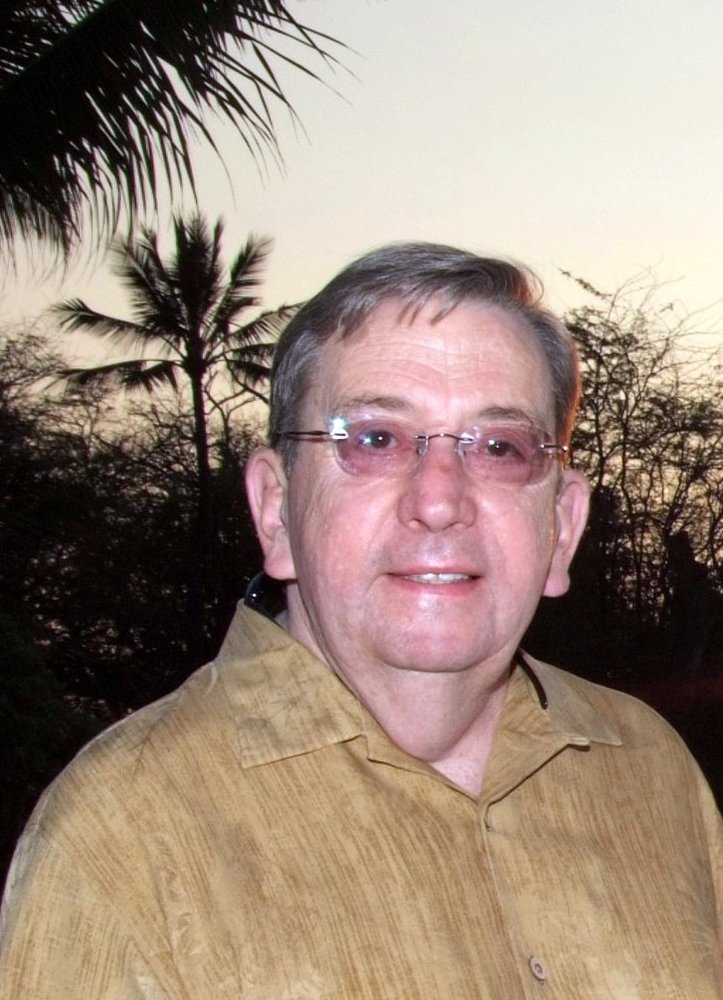 Jose Ramon Marina passed away peacefully after an extended illness on May 05, 2018 in Tulsa, Oklahoma. He was best known as Tulsa's premier Honda dealer and Honda International board member. He came to work for lifelong friend, Toly Arutunoff, in 1976. In 1983 he became managing partner of Automobiles of Italy/AI Honda later known as Joe Marina Motors.

Joe was born on July 5, 1944 in Nashville TN and attended Vanderbilt University majoring in electrical engineering. He also served in the armed forces as an MP. At this time his love for cars developed holding the record for 4 cylinder sportscars at Union Hill drag strip in a Morgan. He also raced an Alfa Romeo Spyder in SCCA and Sebring. His most notable quote which his friends never let him live down from the 24 hours of Daytona was telling his young co-driver, Danny Sullivan, that his chances of becoming an Indy driver were pretty slim. Sullivan went on to win The Indianapolis 500 3 years later. Joe's need for speed also extended to piloting his own plane, a Cessna turbo 210.

He was preceded in death by his beloved Ann Warren and is survived by her son Paul and wife Tarajean Warren and "grandson" Gavin along with Nashville lifelong friends, Tommy Dews, Ed Spurlock, and Gere Carter. Joe's ashes will find their home in Hawaii, his part-time home and favorite place on earth.