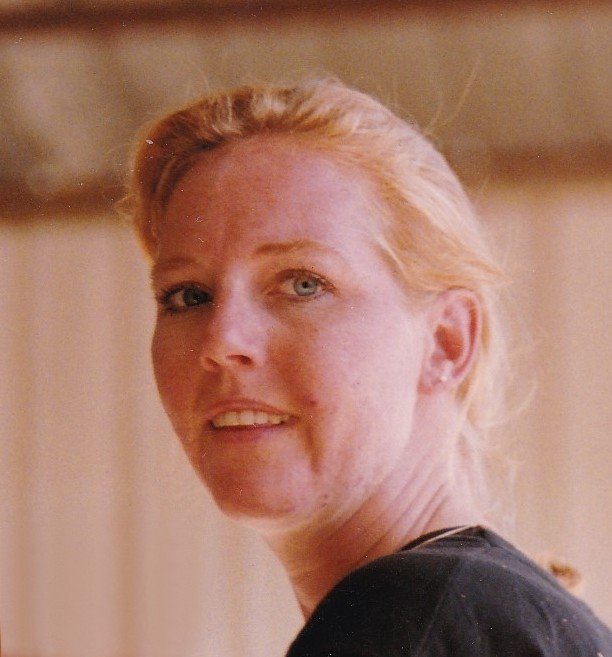 Debbie's children and grandchildren were the center of her world. She was incredibly proud of each and every one of them and her protectiveness of them was fierce.

Debbie was a longtime volunteer in Tulsa with Oktoberfest, Tulsa Riverparks, American Legion, Post #1 and Mayfest. She also volunteered in Newton, KS with String Break, a Kirk Rundstrom Memorial Music Festival. Debbie volunteered because she was such a giving person. She gave her strength and her soul.  She never said no to anyone in need, especially her friends. She had an amazing smile that lit up her face and could make anyone smile in return.

Debbie loved good books, good music, and good friends, of which, she had many. Debbie loved camping, sailing, a good cold beer, playing cards, cast iron and Vidalia onions. She could cook a gourmet meal on a campfire that she started with a single match. She loved a spirited debate......... Debbie sewed, crocheted, gardened and always cheered for Oklahoma State, no matter what.

Debbie had the biggest, most giving heart of anyone that we will ever meet and we are blessed in knowing her.

In lieu of flowers the family suggests contributions be made to the Debbie Mitchell Hamilton GoFundMe account or any Arvest Bank.