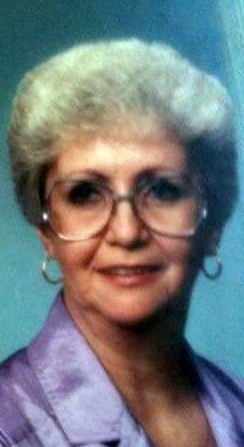 Ann worked for the Rodgers Galvanizing Company and enjoyed her position.  Yet nothing would compare with her role as mother.  Giving up on the idea of having children, Ann turned to adoption.  As soon as she did she found herself pregnant; not once but twice.  She was always amused that she wound up raising her four children all under the age of 5.  Ann loved antiquing, going to flea markets, bowling and bingo.

Ann is preceded in death by her parents; her husband, Larry Berle Penney; her brothers, Warren Wilson, Jake Wilson, Bill Wilson, Donnie Wilson and Riley Wilson.  She is survived by her daughter, Debbie Fullerton and her fiancé, Rick Smith; her sons and their wives, Barry & Donna Penney, Richie & Barbara Penney, and Todd Penney; 10 grandchildren; and 2 great grandchildren.