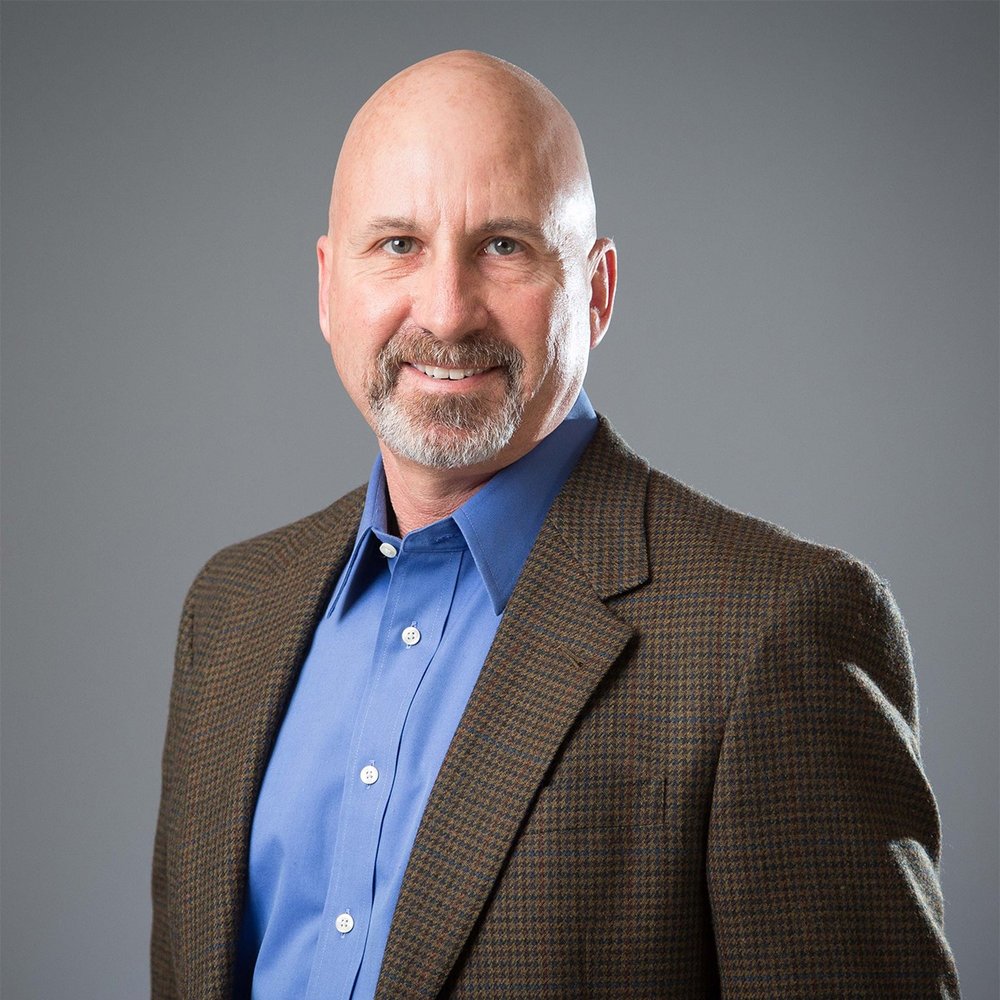 Jay Norman Jackson was born October 7, 1961, in Miami, Oklahoma to Dr. W.D. Jackson and Norma Lou Jackson.  Jay lived in Tulsa, Oklahoma with his wife, Teresa, when he passed from this life on August 3, 2018.

Jay was the youngest of three sons. He is survived by his wife Teresa, older brother Tom Jackson and Tom’s wife Furan Jackson of Miami, Oklahoma, and sister-in-law Leah Jackson of Norman, Oklahoma.  Jay was preceded in death by his parents and his oldest brother, Scott Jackson.

Jay, a CPA, graduated from Oklahoma State University in 1984, and was the Chief Financial Officer at CareATC.  He began his professional career at KPMG, LLP, where he met many lifetime friends.  He went on to hold key financial positions at Century Healthcare, Benefit Informatics/Benefitfocus, then CareATC, where he continued his passion to serve others.

While growing up in Miami, Oklahoma, Jay was an exceptional student and was particularly popular, frequently hosting friends at his parent’s home, with or without permission.  Jay’s parents and brothers were the people Jay admired most and were great influences in his life.  Doc Jackson was proud of his boys and introduced Jay to the game of golf.  Norma Lou always had a smile on her face when Jay was around.  Scott and Tom made their little brother feel equal and capable of anything.  But his gift of loyalty and caring for others more than himself, whether observed, learned or inherited, was uniquely Jay’s.

Jay always lit up when he talked about his nieces and nephews - Scott and Leah’s children, Jennifer and Scotty, Tom and Furan’s children, Sam, Lee and Mary as well as Teresa’s niece and nephews, Caitlin, Blake, Ryan and Chris. Jay always had a way of making the children of family or friends feel like they belonged.  As he watched them grow, he was as proud of their accomplishments as any parent would be, and he spoke of them as if they were his own.  Jay was also a great nephew himself – he would often travel for hours to visit his Aunt Leaetta Jackson, long after Jay’s parents had passed.

Jay drew his strength and love for life from his friends.  Whether a childhood friend, co-worker, spouse, neighbor, or someone he had just met, Jay loved them all.  Jay always shared stories and spoke highly of his friends to others, never saying a bad word about any of them.  This connected his friends, too many to mention, to each other and brought families closer together.  Jay always made you feel like his best friend.  But if you ask Jay, he had only one best friend.

Jay married the love of his life and best friend, Teresa (Kelley) Jackson, in 2002.  Jay and Teresa shared a love for life that required only the two of them, but that they shared often with family and friends.  Jay’s interests in biking and cars became her interests.  Teresa’s interest in traveling and her family became his interests.  Jay and Teresa always made the most of their time together, while still making time for others.  They moved for a couple of years to Charleston, South Carolina, but they returned to Tulsa in 2013.

Jay and Teresa’s house in Tulsa always feels like home to family and friends.  Jay is truly home now.  May God allow us to continue to find joy in one another, just as Jay did.

The viewing will begin on Thursday with a visitation to be held 5-7 P.M. Friday, both at the Ninde Brookside Funeral Home.  Funeral service 10:00 A.M. Saturday at Boston Avenue United Methodist Church. A Celebration of Life will be held 5:00 P.M. Saturday, August 11 at the Jackson's residence, 4920 E. 103rd St. Tulsa, Oklahoma.

In lieu of flowers, donations may be made to Palmer Treatment Center of Tulsa, P.O. Box 580700, Tulsa, OK 74158 or www.palmer-tulsa.org. This was an organization with whom Jay was very proud to be involved.

Share Your Memory of
Jay
Upload Your Memory View All Memories
Be the first to upload a memory!