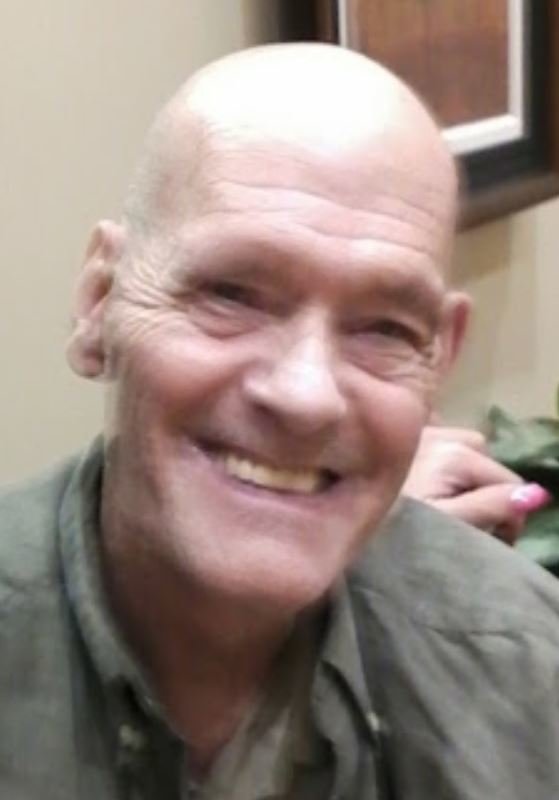 James Edwin “Richie” Richardson, Jr. was born June 11, 1951 in Lubbock, TX to James Edwin Richardson, Sr. and Maria Patricia (Marshall) Richardson and passed from this life on August 24, 2018 in Pawhuska, OK at the age of 67.

Shortly after his birth Richie and his family moved to Moore, OK where he grew up and received his High School certificate, of which he was very proud.  Upon the death of his father he and his mother moved to Tulsa, OK to be close to their extended family.
Richie loved to travel, listen to Dean Martin music and anything Brittany Spears.  He especially looked forward to his trips to Houston, TX where he got to sleep late, drink all the pop he wanted, go to R rated movies and watch television until he fell asleep; most of which were against the rules at his group homes!  He enjoyed shopping at Walmart, spending every dollar he had in his wallet and eating Mexican food and Red Lobster.

After his mother became ill and eventually passed Richie was placed at various group homes in Oklahoma until he found his permanent home in Pawhuska.  He lived and worked there for more than ten years.  He loved his home and would tell everyone he was living there until the day he died.  He talked about his room, his girlfriend, Donna and how happy he was with the group home staff, especially Stormy, his group home caregiver and Richie’s dearest friend.  Richie will be missed not only by his Oklahoma family and friends but by all of his numerous Texas family and friends.

Richie is preceded in death by his parents and his brother, Ronald “Ronnie” Richardson.  He is survived by his cousins and their husbands, Beverly & Charlie Roberts and Janet & Paul Lair; his second cousins, Kelly Porter and Cameron Lair; and his niece, Christina Arthurton.