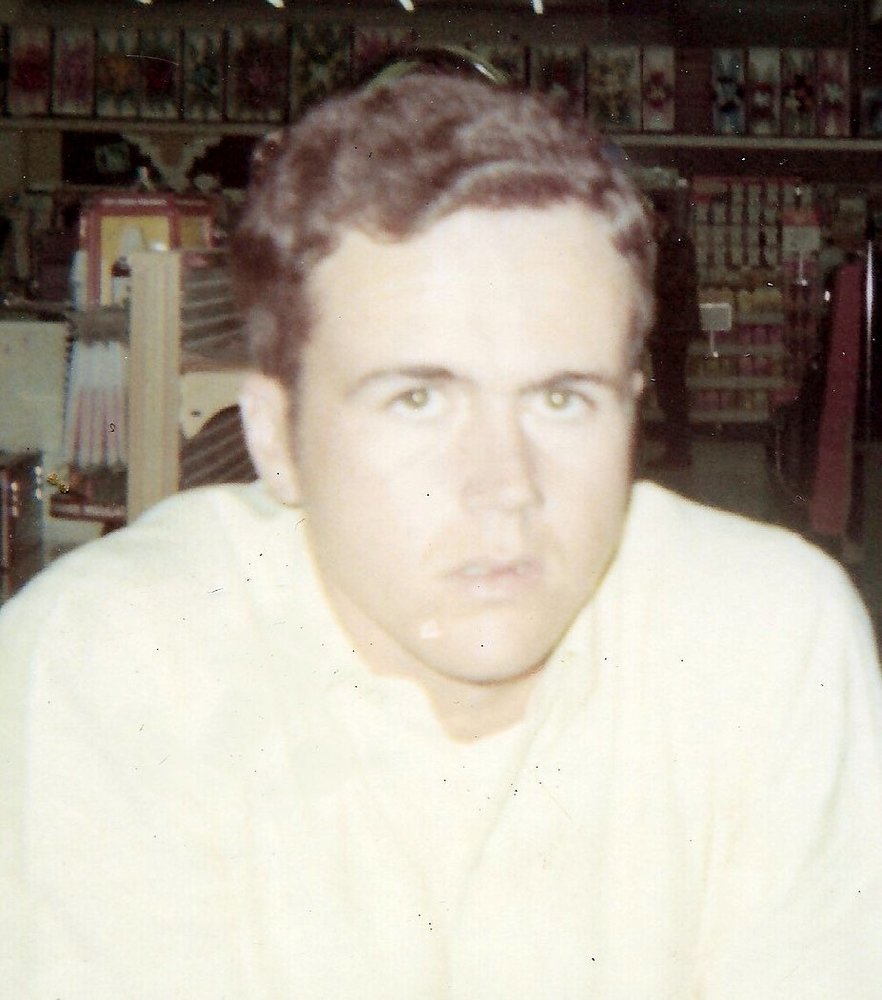 David Richard Ninde was born December 5, 1948 in Independence, KS the youngest of four children born to Richard William and Elsie Lee (Downing) Ninde.  He passed from this life Tuesday, August 28, 2018 at the age of 69.

David and his family eventually relocated back to Tulsa where he graduated from Nathan Hale High School in 1966.  After graduation David went on to attended Spartan School of Aeronautics, where he earned certifications as a VFR, an IFR and a Commercial rated pilot.  He also held certifications for Airframe and Powerplant Mechanics.  Likewise, he earned his Oklahoma State Technical Auto Mechanic Certification.  David had an insatiable desire to learn and was constantly exploring new endeavors.  In addition to his many other accomplishments, David earned his license as a Real Estate agent; he was a certified Locksmith; and, was an Oklahoma State Technical graduate of Culinary Arts.

David was preceded in death by his parents and his brothers, Robert Ninde and Richard Ninde, Jr.  He is survived by his sister, Susan Kolczun; his nephew, Dan Graves; and, his niece, Donna Penney.