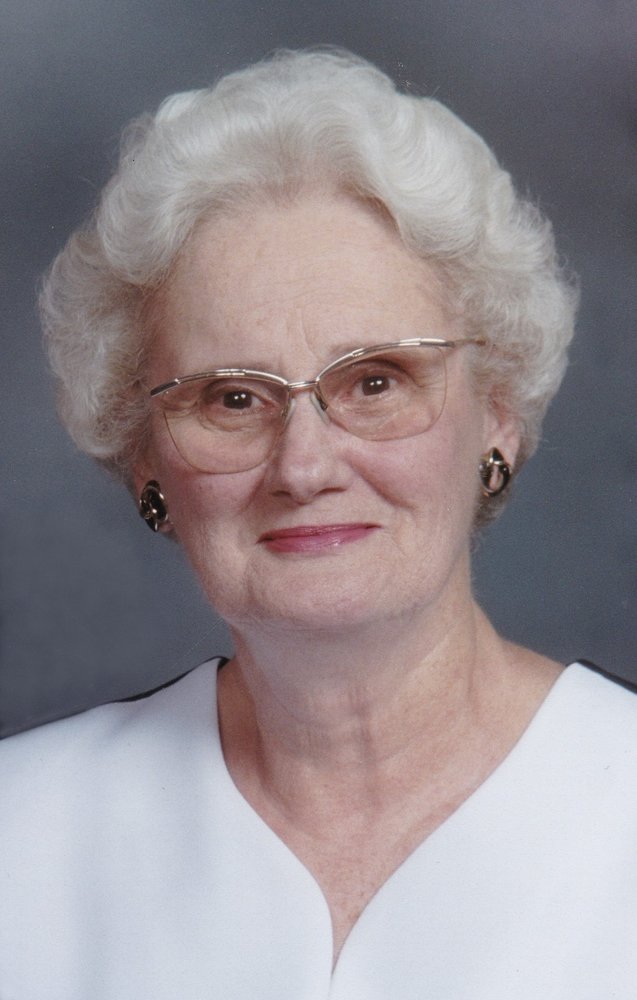 Betty Alpha Spence was born August 31, 1927 in Monroe, LA to Stella & Earl Alpha.  She was the youngest of their three children and sister to brother Earl and twin brother Peck.  She is survived by her husband of 62 years; Reynard Earnest Spence along with their two daughters and their families: Jenny & Joel Moxley of Sugarland, TX and their sons and daughter-in-law; Spencer Moxley of New York City, NY and Denton & Janelle Moxley of Chicago, IL.  Robin and Cliff Lewis of Tulsa, OK and their 3 daughters and sons-in-law; Abby & Ryan Ramseyer of Zurich, Switzerland, Amy Lewis of Tulsa, OK and Andrea & Rob Redwine of Tulsa, OK.  Betty's first great-grandchild, Piper Redwine, is due in November.

Betty will be laid to rest in North Little Rock at the Rest Hills Cemetery.