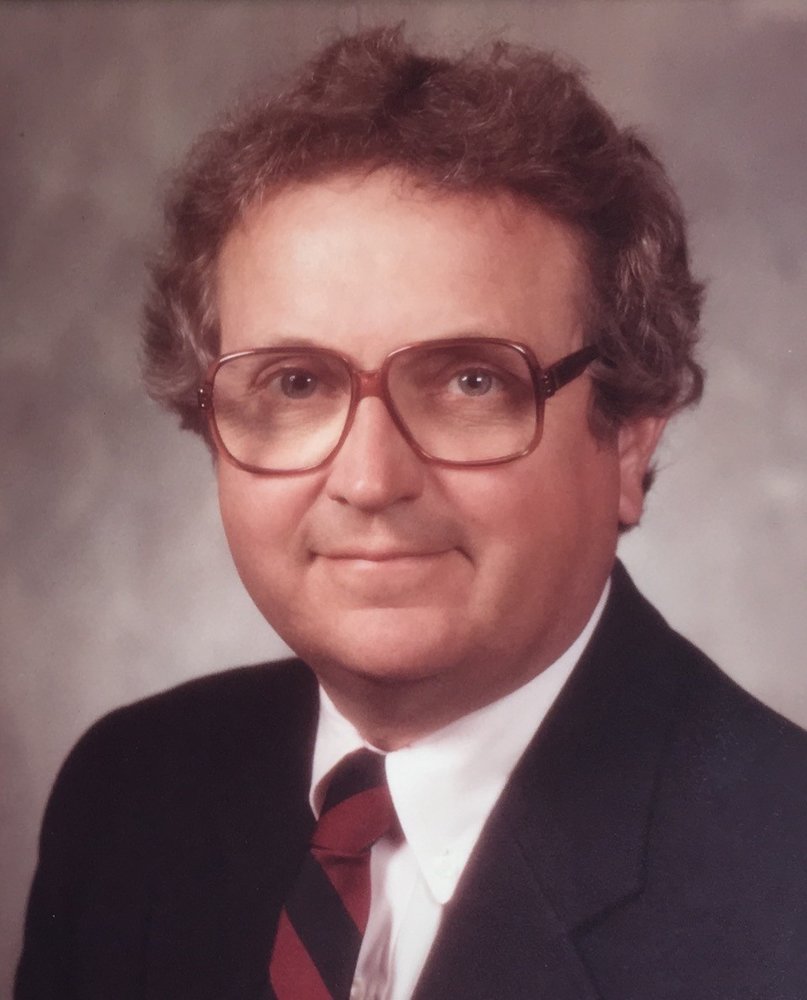 Richard was born on November 22, 1939 in Oklahoma City, Oklahoma to Richard and Ima Wright. He received his law degree from the University of Oklahoma in 1964, and practiced business and estate law for 50 years in Tulsa. On August 7, 1963, he married Cynthia. They raised two sons, David and Marc.

Richard believed in his community.  There was never an opportunity to serve that he did not embrace. He gave freely of his time to little league baseball and the scouts, the Tulsa Public Schools, his church, and Family and Children Services.  The common thread was that Richard believed that it was important to use your gifts where they could make a difference. Among his gifts were a sly wit, enthusiasm, and an uncanny ability to reduce complex problems to simple solutions while building consensus, all of which he used to strengthen his community.

Richard was an avid golfer, who approached the game with both a competiveness and enthusiasm that made every round a memorable experience, like his hole-in-one on July 4th, 1976. He played at courses around the country and always looked forward to the Tulsa Junior League Pro-Am Tournament. Richard could spin a tale about a round that had you sitting on the edge of your seat or laughing so hard you cried – even if you didn’t like the game. Through golf, he forged lifelong friendships; people for whom he would do anything.

Richard was preceded in death by his father, Richard, and his mother, Ima. He is survived by his wife Cynthia, his two children, David and Marc, his 3 grandchildren, Cameron, Jack, and Ella. A memorial service will be held on Wednesday, November 21, 2018 at First Presbyterian Church at 2 o’clock p.m. In lieu of flowers, memorial gifts may be made online to The First Tee at: https://thefirsttee.org/donate or the Iron Gate at: http://www.irongatetulsa.org/donate/ .

Share Your Memory of
Richard
Upload Your Memory View All Memories
Be the first to upload a memory!