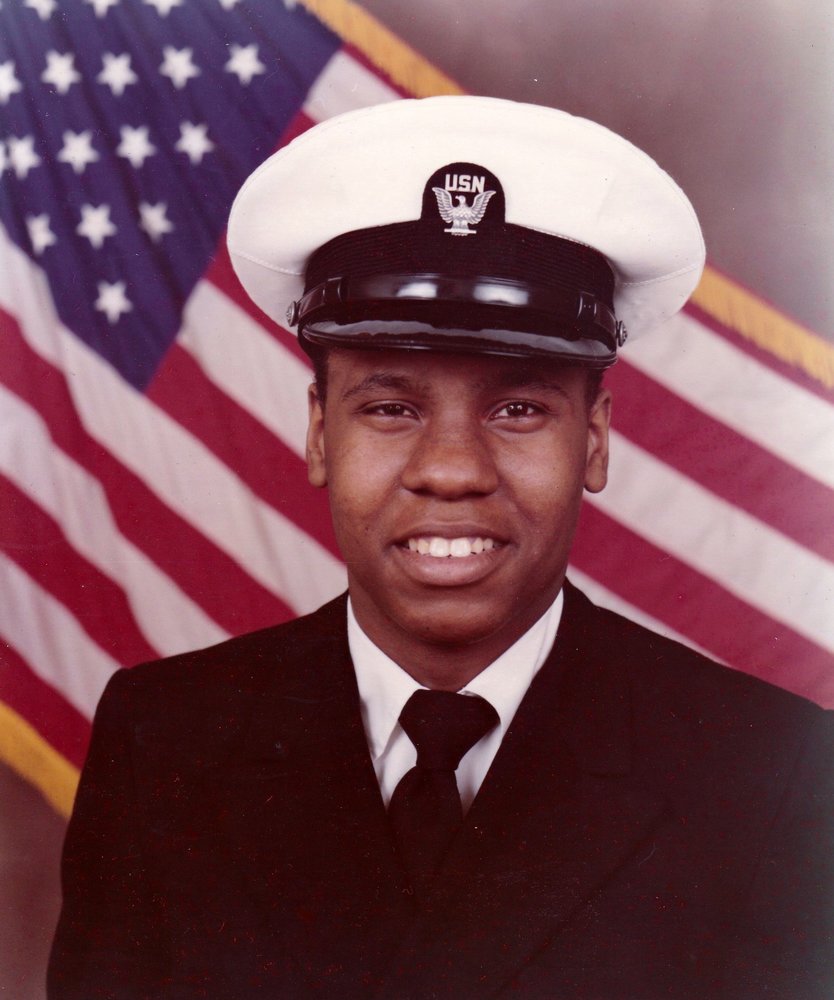 James Joseph, III was born June 17, 1958 in Tulsa, OK to James Joseph, Jr. and Mary Marguerite (Holmes) Joseph and passed from this life on November 6, 2018 at the age of 60 surrounded by family.

He was a beloved son, brother, father, uncle and friend.  “Boogie”, as he was affectionately called, will be greatly missed.