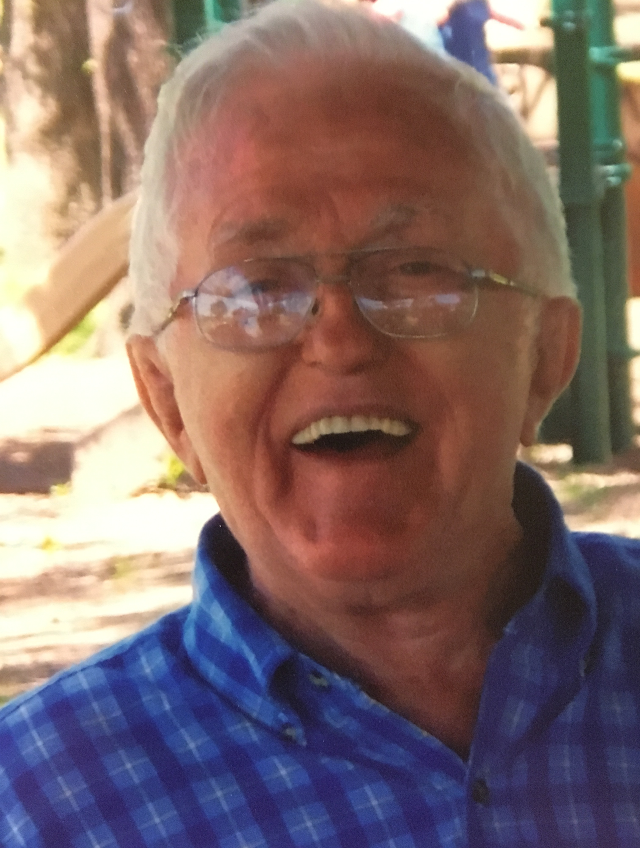 Donald Melvin Frye was born in 1928 on an Oklahoma farm near Wetumka, Oklahoma.  He was one of 7 children.  At 18 months he had an accident which caused him to lose his hearing. He began his education at age 5 at the Oklahoma School for the Deaf where he learned American Sign Language.  He enjoyed school, his friends, and also became a champion wrestler in high school.    In 1950 following graduation, Donald moved to Tulsa. He was fiercely independent.  Donald became involved in The Silent Sheep Church, an all deaf church. He also began courting Nellie Vonne Etta Manning via love letters.  After two years, they married in 1954.  In 1956, they welcomed their first of 4 children and bought a house. The family attended Central Assembly of God church and then First Baptist Church downtown where the congregation became like part of the family.  He raised all his children in the church working hard to take care of his family both spiritually and financially.  Donald loved God and enjoyed life to the fullest especially fishing and wrestling.

After he retired from Tulsa Rubber Company, he and his wife started traveling.  They went to Hawaii twice, and drove to Houston, Colorado, and just about anywhere else he wanted.  They spent time serving other deaf people in nursing homes and taking food to those in need.  He enjoyed his retirement, his friends, and his grandchildren.   Donald is greatly loved by his family and will be missed by many.