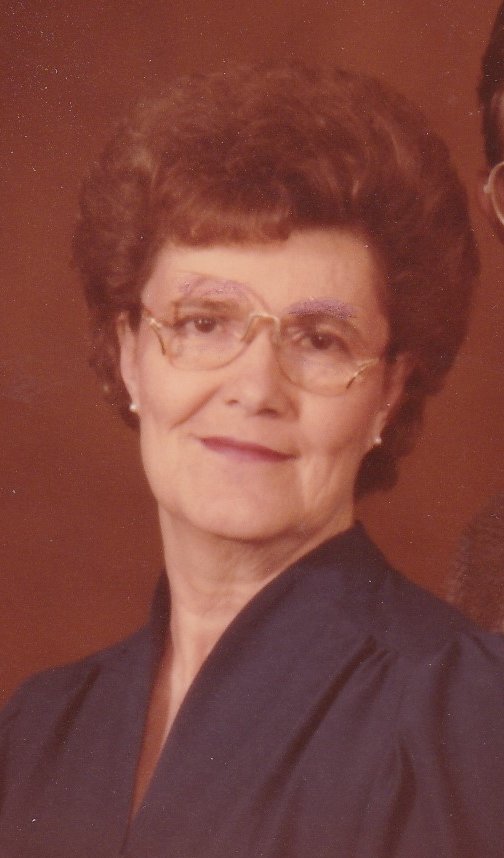 Norma Jean (Barncord) Owen was born March 11, 1929 in Emporia, KS, to Charles N. and Virgie L. (Wynkoop) Barncord.  Norma passed away in Tulsa peacefully and surround by her family on December 2, 2018 at the age of 89.

Norma was raised on a farm in Emporia, KS.  She graduated from Emporia High School in 1947 and went on to attend Emporia State Teachers’ College as a Home Economics student. She was also active in the Alpha Sigma Tau sorority.  While at Emporia State Norma met Raymond “Jack” Owen, a math major recently returned from service in the European Theater of WWII.  Norma and Jack were married on August 13, 1950, in Emporia, KS, the beginning of a marriage that would last for 57 years. They settled in Bartlesville, OK, where Jack was employed by Cities Service Petroleum. They moved to Tulsa in 1969 and Norma began a career with Citgo Petroleum in 1972, retiring in 1988.  She retired with Jack to Sun Lakes, AZ, and remained there until Jack passed away in 2007.

Those who prefer charitable donations rather than flowers may donate in Norma’s memory either to American Heart Association, 2227 E. Skelly Dr, Tulsa, OK 74105 or the Fibromyalgia Care Center Of America at http://fibro.org/make-a-donation/