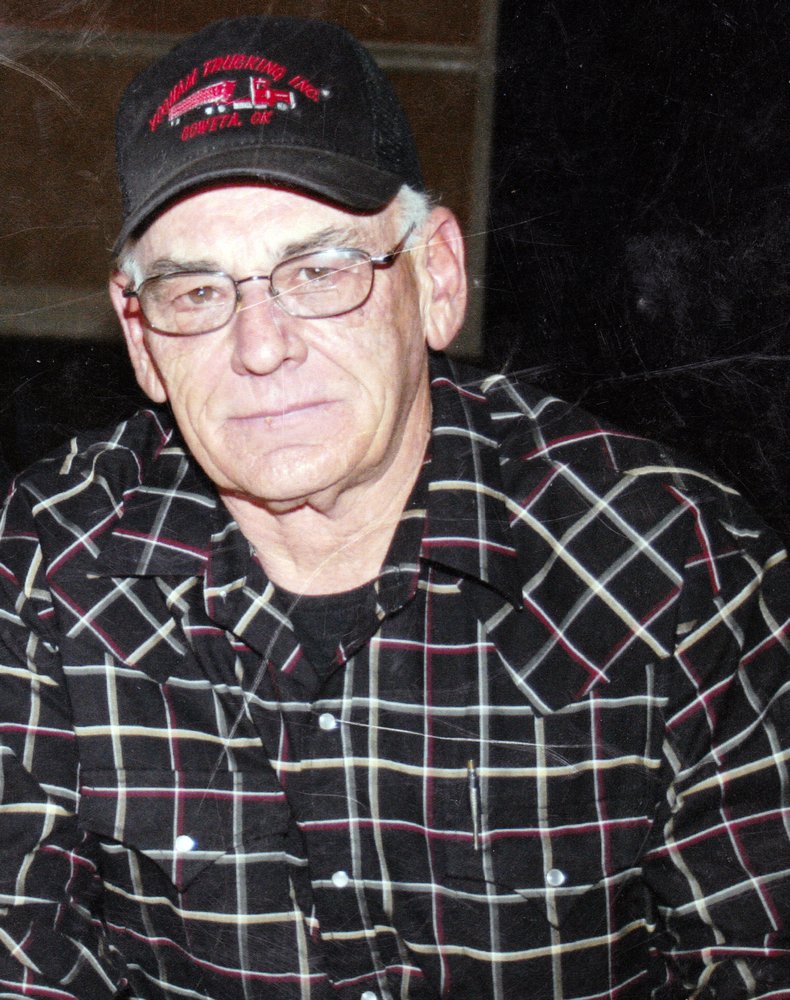 Plant a Tree
Share this Tribute:
Share Obituary:
Share Your Memory of
Allen
Upload Your Memory View All Memories
Be the first to upload a memory!

Allen entered the work stage at an early age working as a teen delivering blue prints on a bicycle in downtown Tulsa.  From there he was employed in numerous fields including 7 ½ years of working for Pryor Foundry until their closing.  He retired from Fabwell Corporation as their maintenance technician after 15 years. Allen enjoyed socializing with friends and family but his greatest love was fishing on the Illinois River where he spent many years.