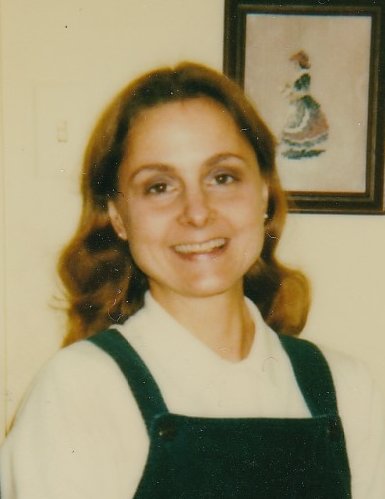 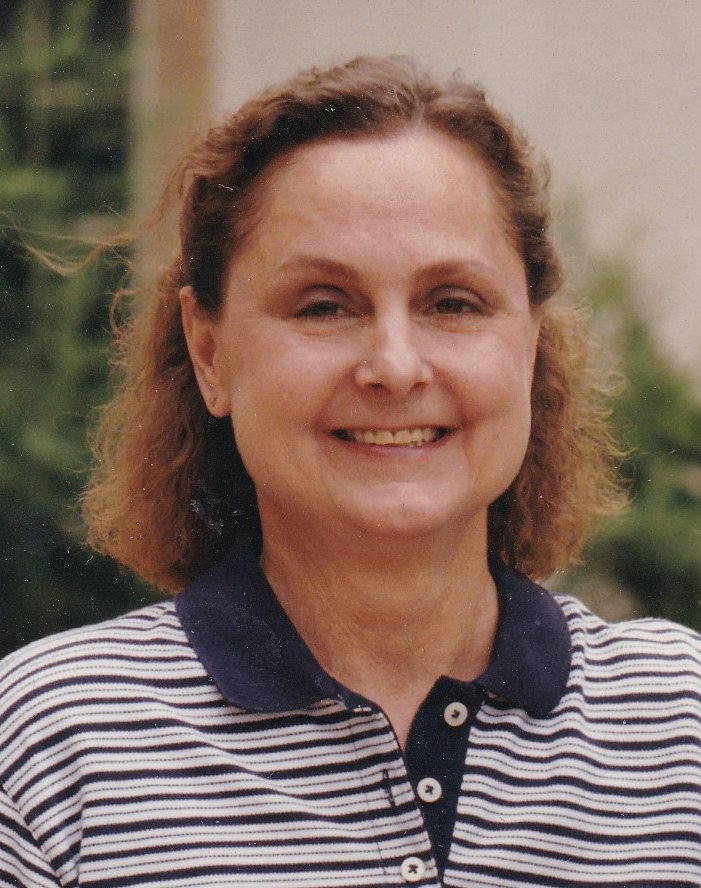 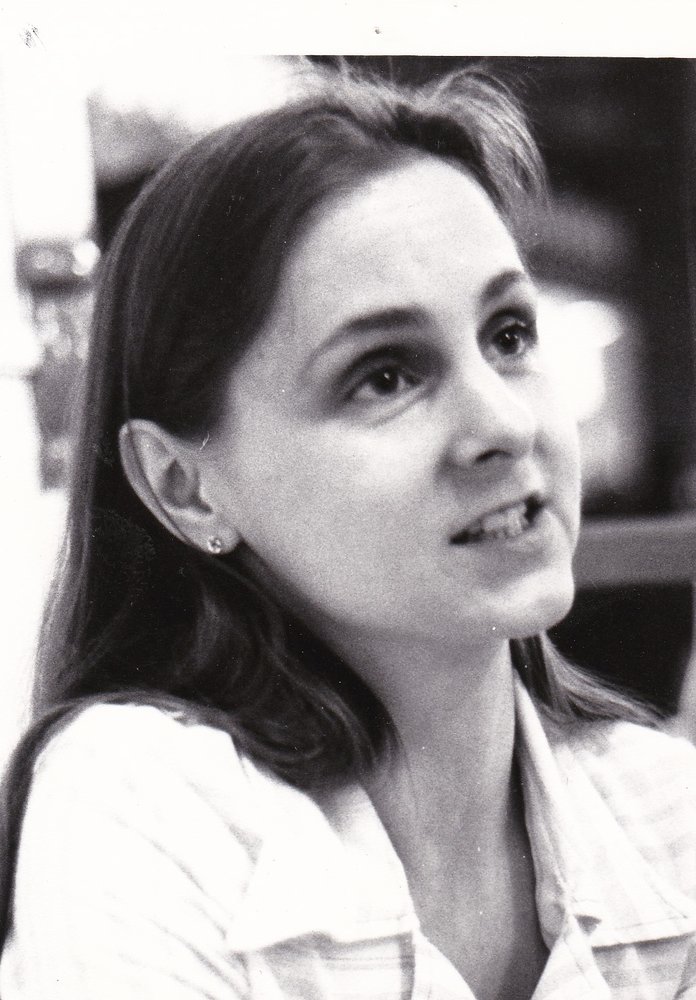 Janet Ann Davis was born on March 7, 1948 in Joplin, Missouri to Gene and Betty (Meredith) Coulter.  Janet was a beloved mom, wife, sister, aunt and “Gran Jan”. She passed away at the age of 70 on Thursday, December 13, 2018 at her home in Jenks surrounded by family.  Janet was a graduate from Joplin High School in 1966.  In 1976, she married the love of her life, Gary Davis.

Janet was a devout Christian and devoted mom and wife. She was a great cook, avid reader, loved to write, do crafts and spend time with her family.  She had a beautiful smile that would light up a room and all the places she frequented. She was known and adored by many.  From the grocery store check-out line to the man in produce or her friends in book group, she didn’t know a stranger.  Her laugh was contagious, her energy bright.

Janet worked at various libraries within Tulsa County, helping start the library in Glenpool, OK.  Later, she would keep the accounting books for Leland Marcus Company, a mechanical contracting company owned by her and Gary.  She loved to learn and spent hours researching the things she was passionate about.

She was a charter member of St. James Presbyterian Church in Jenks, OK and for many years was an active member.  She played the piano, taught the Bethel Bible series and served in many areas of the church.

Janet and Gary spent time traveling, usually road trips to go see children and grandchildren out of state, visiting museums, lakes and places of interest along the way.  Her greatest pride in life was the successes of those around her.  When she was telling a story, it was most likely about one of her children, nieces or grandchildren.  Rarely did Janet and Gary do things without the other by their side.  Janet was happiest when she was with Gary.

Janet was funny, ornery and spoke her mind.  She kept the family on their toes and there was always laughter and warmth that surrounded her.  Her children always knew their mother was there to be supportive, celebrate successes, mourn losses and heal broken hearts.  She was reliable.  Never late – usually early and if Janet said she was going to do something, you knew without a doubt, it would be done.  She was a creature of habit, early morning calls with her daughters, dinner at a consistent time, there was always a book on her bedside table.  Janet never missed a birthday or an anniversary.  Her calendar was filled with names – not just of family but of friends and friend’s children.

She was preceded in death by her father, Gene Coulter of Branson, MO and her mother, Betty Barker of Joplin, MO and a sister, Carol Elizabeth Coulter Muennig of Joplin, MO.

Janet’s smile, laugh, teasing, love, gentle nature and kind heart will be missed by all.

In lieu of flowers memorial contributions may be made in Janet’s memory to the St. James Presbyterian Church Backpack Ministry.

Share Your Memory of
Janet
Upload Your Memory View All Memories
Be the first to upload a memory!