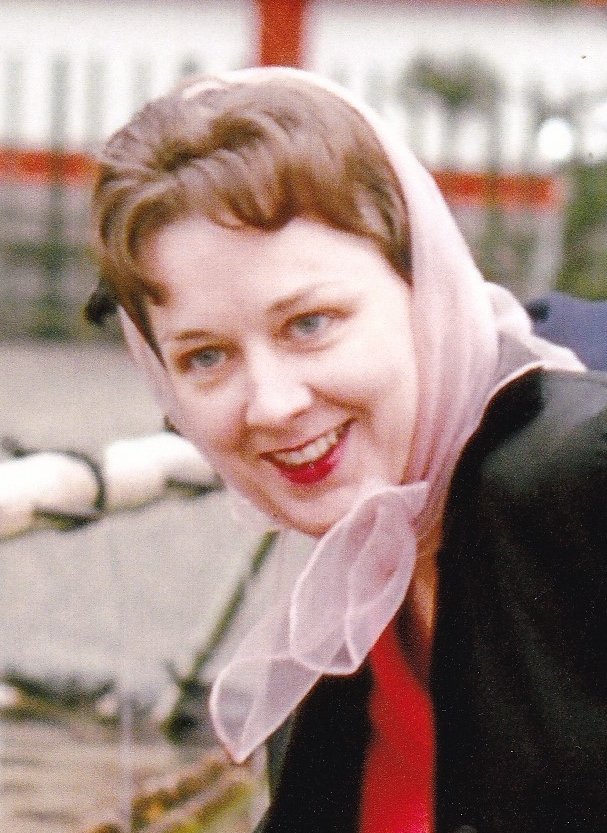 Plant a Tree
Share this Tribute:
Share Obituary:
Share Your Memory of
Patricia
Upload Your Memory View All Memories
Be the first to upload a memory!

She attended and graduated from Marquette High School in 1954.  On August 24, 1957 she married her high school sweetheart, James Richard Whitehead.  They moved to Kansas City, MO where Jim studied at the UMKC Dental School.  In 1963 they moved to Anchorage, AK during this time they survived the Great Alaska Earthquake on Good Friday, April 27, 1964.  While there, they toured all parts of Alaska and Japan.  They finally returned to Tulsa in 1966 to raise their children, Theresa, James, Jr., George and Scott.  They attended Barnard Elementary, Cascia Hall and Monte Casino where Pat volunteered her time in numerous activities including, PTA, Cub Scouts, all types of fund raising events and sporting events.

Pat was an active person.  She participated in curling, downhill skiing and cross country skiing.  She loved to travel, visiting many countries along the way.  She was privileged to be able to attend several Olympics; the 1984 Los Angeles Games, the 1996 Atlanta Games and the 2002 Salt Lake Winter Games.

Family visitation 5-7PM Thursday and rosary 7PM both at Ninde Brookside Chapel.  Funeral Mass 10:00 AM Friday at Christ The King Catholic Church with a private interment in Calvary Cemetery.