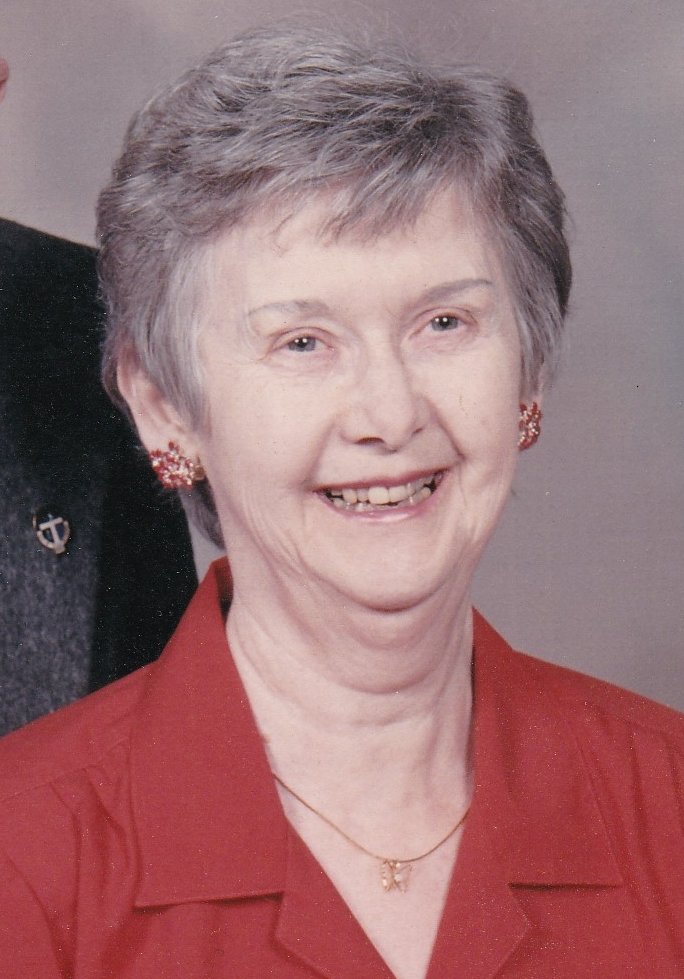 Plant a Tree
Share this Tribute:
Share Obituary:
Share Your Memory of
Claudia
Upload Your Memory View All Memories
Be the first to upload a memory!

Claudia Nelle Rice was born on October 12, 1928 in Coffeyville, KS to Claude C. and Nellie E. (Froman) Grove.  Jil as she was affectionately known, passed from this life on Tuesday, Christmas Day, 2018 at her home at the age of 90.

She married Edward Francis Rice, Jr. in Coffeyville, KS and they just celebrated their 70 year anniversary on December 10, 1948.

Jil was preceded in death by her parents; a son, Chris Alan Rice; a brother, Jack F. Grove and a son-in-law, James L. Hays.  She is survived by her husband, Edward, of the home; a daughter and son-in-law, Cindy and Jerry Rose, aslo of the home.