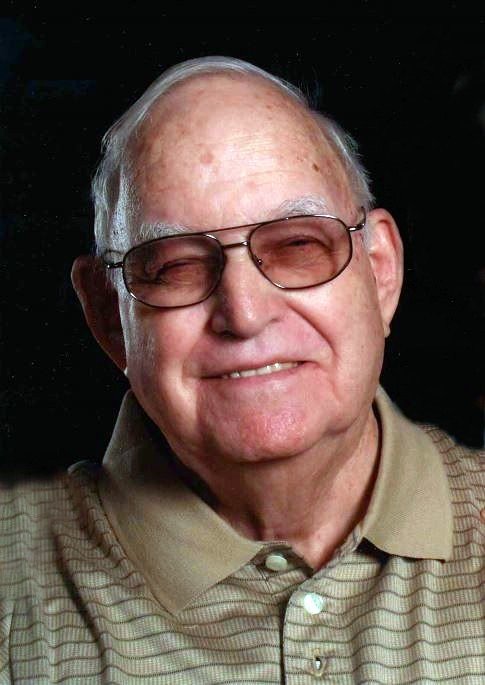 Plant a Tree
Share this Tribute:
Share Obituary:
Share Your Memory of
George
Upload Your Memory View All Memories
Be the first to upload a memory!

George grew up in several different cities in Oklahoma since his Dad was a Methodist minister. One constant from an early age was his interest in amateur (ham) radio. He got interested when a neighbor in Duncan was building a radio and that sparked an interest that lasted his whole life. He got his license to operate in 1951 and he quickly talked to people in the United States and overseas. He helped to provide communications in emergency situations, was the net control operator for the Southwest Traffic Net for several years, and was a long-time member of the Tulsa Amateur Radio Club. His interest led to his son and his grandson also getting their ham radio licenses.

Another interest of George was Boy Scouts. He was involved as a youth, and as an adult was an Assistant Scoutmaster/Scoutmaster for 2 different troops in Tulsa over an 18 year period. He was a member of the Order of the Arrow honor camper program in the Boy Scouts, and also attended the advanced Boy Scout training program called Woodbadge.

George worked for the city of Tulsa for 44 years starting in 1950 in the Water Department. George was a people person and that helped him in working with the public. He was a good example to his family of what it meant to be honorable and caring by his interactions with people. He never met a stranger, and he always had a positive outlook on life. He loved to laugh, which led to an ornery streak which gave way to treasured pranks and gestures.

George also worked as a movie projectionist for many years at several movie theaters in Tulsa. This was done in his off hours and on weekends.

George had two great loves in his life. One was Jesus and the other was his wife Doris. George became a Christian when he was 11 years old, and he spent the rest of his life serving other people. Recently he would go over the prayer list for his church even when he became unable to physically attend. Doris, whom he met at Central High School in the late forties, became his wife in 1955. They were married for 61 years, with two children that were blessed to have such loving parents to be their guide through life. They were able to also be examples to their grandchildren and great grandchildren as well.

George is preceded in death by his parents and his wife of 61 years, Doris Carolyn (Hill) Fenn.  He is survived by daughter and son-in-law, Carolyn Clark & Red Woods; his son and daughter-in-law, George & Kally Fenn; his brother and sister-in-law, Philip & Gloria Jean Fenn; his sister and brother-in-law, Patricia & Richard Vann; his grandchildren, Jacob Fenn and Violet Fenn; and his great grandchildren, Kaleb Fenn and Dakota Fenn.