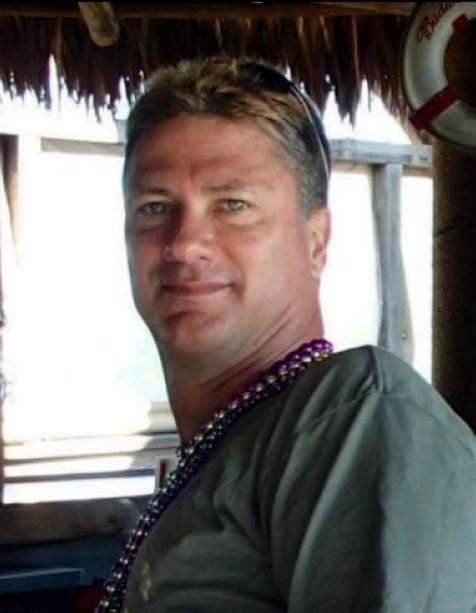 Plant a Tree
Share this Tribute:
Share Obituary:
Share Your Memory of
Peter
Upload Your Memory View All Memories
Be the first to upload a memory!

With great sadness, the Wilson Family announces Peter Donald Wilson passed away on January 12, 2019 after a short time at Saint Francis Hospital following a stroke.

Pete and his fraternal twin were born on September 3, 1957 in Tulsa, into a family with a total of seven boys to Gordon (Buddy) Wilson Jr. and Anita Jo Wilson.  He was raised in Tulsa, graduated from Edison High School (’75), and joined the Air Force. After marrying and starting a family, was stationed at Altus Air Force Base where he received commendations for his work.  He was awarded a medal for saving a man’s life.  After his service, Pete worked for Safeway and Tristar/Honeywell in Tulsa.  He then worked for IC Bus/Navistar for nearly 18 years, where he made many friends and told many stories.

He had several circles of friends with his many different activities.  He enjoyed bicycling, taking trips with Team Crude, rode in many MS 150 tours and the RAGBRAI Tour.  He enjoyed his membership in the Scottish club and traveled the world with friends he loved.  He loved spending time with his grandchildren, as they all participated in Taekwondo where he taught (and learned) life lessons with his three grandchildren.  He earned his black belt in Taekwondo.  He also enjoyed Boy Scout activities with his son, especially their trips to Philmont. He enjoyed sailing and was a team member in races at Keystone/Windycrest.    Motorcycles was another enjoyable activity, and recently, gardening had become a hobby.  Pete truly worked to live and he treasured the many good friendships he made along the way.

Pete’s biggest challenge was the twisting road to being graced with receiving a liver transplant in September, 2018 at Ochsner Medical Center in New Orleans.  His recovery was successful with the assistance of many family members and friends staying with him in NOLA.  He never forgot to thank all who helped with cards and appreciative comments.  He died with a good heart and a strong liver.

Pete was preceded in death by his father and brothers; David Michael and Jeffery Scott. He is survived by his children: Tarra Tilton (Jeff) of Sand Springs, OK, Brian Wilson (Laura) of Williamsport, PA; former spouse Denise Wilson of Tulsa; his mother, Anita Jo Wilson, brothers Gordon Wilson, III (Brenda), Rick Wilson  (Jamie) and Paul Wilson (Melinda), all of Tulsa, OK, grandchildren; Samantha, Abigail, Keith and Lauren and great granddaughter, Brylee, and a host of cousins, nieces and nephews, Uncle Mickey D. Wilson (Ann) and Aunt Wilma Jean Kline.   He will be greatly missed by all.

In lieu of flowers, donations may be made in Pete’s name to the MS Society, an organization which he supported in so many ways, located at 2526 East 71st St, Suite A, Tulsa, OK 74136 www.nationalmssociety.org/Donate.