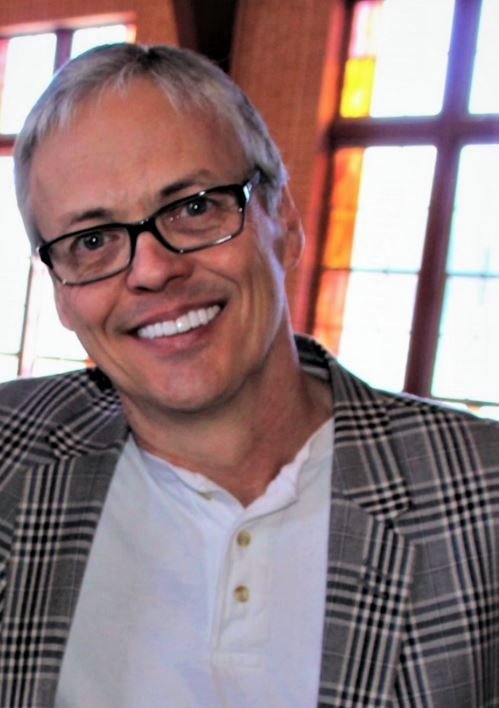 Charles Jeffrey Ream passed away on February 19, 2019 at the age of 53 after a valiant and courageous battle with cancer.  Jeff was born November 10, 1965 in Fremont, Ohio.  He was the firstborn to Charles and Vickie Ream.  The family moved to Oklahoma in 1970, and Jeff graduated from Okay High School in 1984.  His affinity for math and science led to his passion for computers, and in 1998, he earned his associate's degree in computer science from Tulsa Community College.

In 1991, he began working for QuikTrip Corporation, where he went from "night man behind the counter" to computer programmer, then onto project management.  Also at QuikTrip, he put his passion for volunteerism into chairing it's volunteer committee, working with Emergency Infant Services, HallowZOOeen, Kerr Elementary School, and Reading Partners.  Upon his retirement, fellow QT employees created a poster of words to best describe their coworker and friend:  Caring, Kind, Selfless, Positive, Helpful and Strong were at its centerpiece.

Jeff met his beloved spouse, Tim Smith on Valentine's Day at the Equality Center in 2009, and the following November, they celebrated a wedding on a Cape Cod beach in Massachusetts, one of the five states then allowing same-sex marriage.  Together, Jeff and Tim loved the arts, travel, and time with family.  They were season ticket holders with Theatre Tulsa and Celebrity Attraction's Broadway series.  Their trips took them to Europe, Canada, throughout the United States, and to many family gatherings in Arkansas and Oklahoma.  When they joined College Hill Presbyterian Church in 2010, Jeff was soon installed as an elder, and he chaired the Building and Grounds committee for 3 years.

His spirit of generosity was better known as "Jeff will never say NO".  He would also say, "I hope people will remember that you could always count on me.  I have been so blessed in this life, even though it may be shorter than most, I cannot go away without giving some back."  A strong work ethic was shaped alongside his dad, building the family's house.  Jeff continued to enjoy woodworking, woodcarving, making stained glass, and gardening.