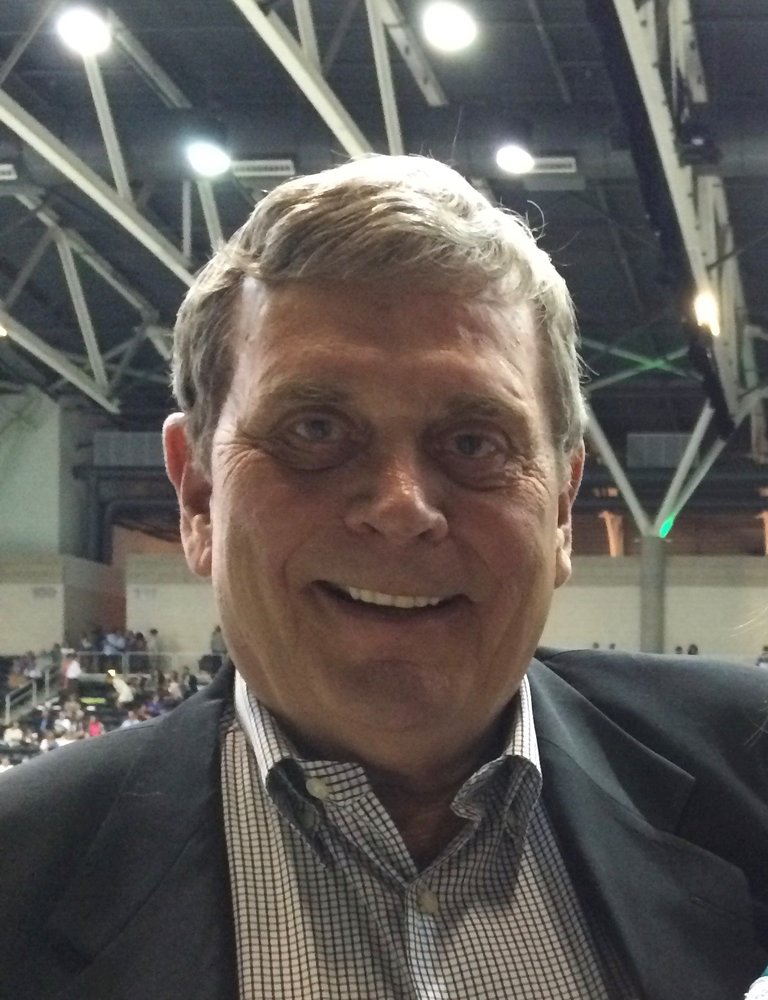 Roy S. Phillips, 74, passed away peacefully at his home in Tulsa, Oklahoma in the early morning of Friday March 29, 2019. He was born July 30, 1944 in Jenks, Oklahoma to Caroline Fugate and Douglas Phillips and was the youngest of their two children.

Roy attended his beloved Jenks High School where he excelled at playing football and baseball. Roy went on to receive both a B.S. and MBA degree from the University of Tulsa. He taught as a part-time instructor of business administration at the University of Maryland, the University of Kentucky, the U.S. Armed Forces Institute, and Richland Community College in Decatur, IL. He was also a graduate research and teaching fellow at the University of Tulsa. Phillips has published work which includes a serialized presentation entitled “The Development of Commercial Banking in Oklahoma, 1890-1940” for the Oklahoma Bankers’ Association Magazine. In addition, from 1977-1981, he was a contributing editor for Rotor & Wing Magazine, and authored numerous aviation management and pilot evaluation articles.

As a Regular Army Officer, Phillips served as an armor officer and helicopter pilot in Vietnam from 1967-1976, with command and staff assignments in the U.S., Europe, and Southeast Asia. Phillips was awarded six combat decorations that included two Bronze Stars and one Silver Star. Phillips retired holding the military rank of Major.

Phillips was proceeded in death by his parents Caroline Fugate and Douglas Phillips. He is survived by his wife, Sharon Willibey Phillips of Tulsa, son Warren Shelley Phillips and wife Julie M. Phillips of Dallas, daughter Amanda Phillips Dalzell and husband Christian S. Dalzell of Westport, CT, and grandchildren Lindsey and Chase Phillips, Lulu, Holden, Sawyer, and Coco Dalzell. He is also survived by brother, Edward Phillips and wife Pam Phillips of Bixby.

In lieu of flowers, please make all donations in Roy’s name to the Trimble Strong Foundation, ATS, P.O. Box 907, Jenks, OK 74037 or www.trimblestrong.org to help towards the fight against ALS.