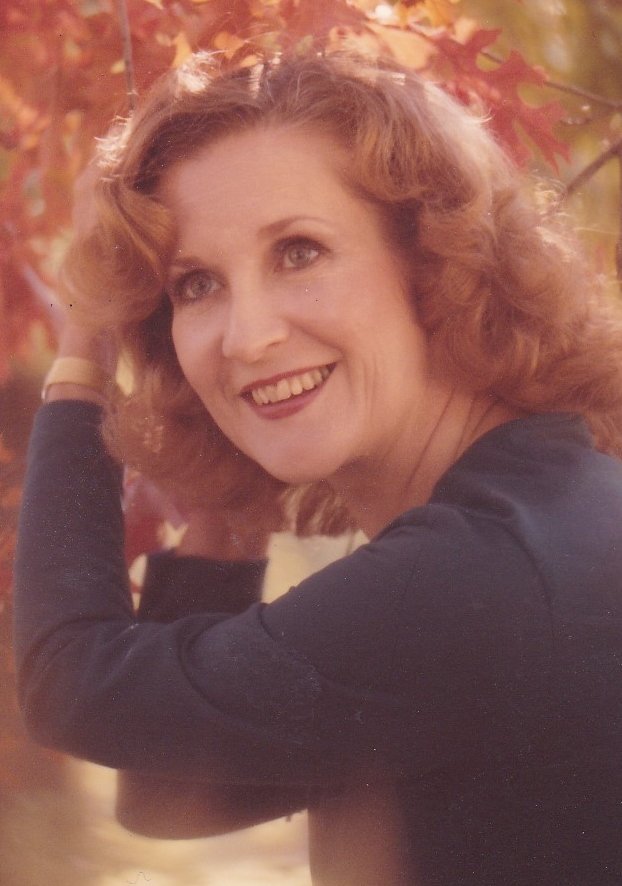 Marilyn was born on September 6, 1936 in Ft. Madison, Iowa to Merle and Margaret (Reed) Carter.  She attended Will Rogers High school and the University of Tulsa. At TU, she met Phil Keeter.  They were married on January 23, 1959. Marilyn was a homemaker.

Marilyn and Phil were avid TU fans, enjoying countless basketball and football games. They loved traveling with the teams and were active in the Hurricane Club. Marilyn and Phil attended Boston Avenue United Methodist Church.

Marilyn’s passions besides her kids and grandkids, were drawing in charcoal and ink, doing needlepoint, making flower arrangements, decorating the house for holidays, cooking, spending time at the lake with family and all things creative!

In lieu of flowers, the family would welcome donations to the Alzheimer’s Association, University of Tulsa, or Boston Avenue Methodist Church.