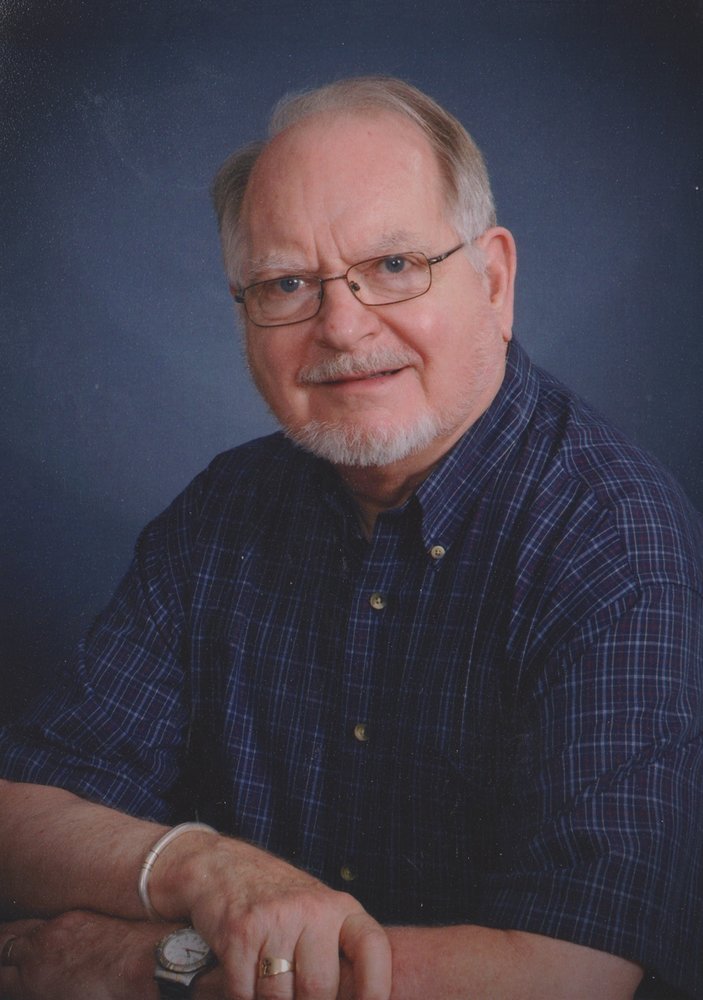 William Russell Epperson was born June 26, 1940, in West Plains, MO, to William and Jeanne Epperson and died in Tulsa on May 2, 2019, surrounded by family and friends.

In 1968, Bill moved with his family to Tulsa, where he had accepted an offer from Oral Roberts University.  For the next fifty years, even after stepping back as department head, he worked passionately towards his goal of guiding students in the classical ideals of truth, goodness, and beauty.  While at ORU, he spoke at international conferences, received three NEH grants for summer study at Brown University, Johns Hopkins University and the University of Virginia.  In 1990, Bill received a Fulbright Fellowship to teach at Pusan University, South Korea.  Three times during his tenure at ORU, he received the Teacher of the Year award.

Bill was preceded in death by his parents and brother, John D. Epperson.  He is survived by his wife, Linda; his daughters, Mere Marie-Kristen Epperson, Rachel, her husband Mike Denzin, and Shannon Epperson; and his grandchildren, Chelsey, her husband Lane Fleming, Megan, Daisy, and Sophia.