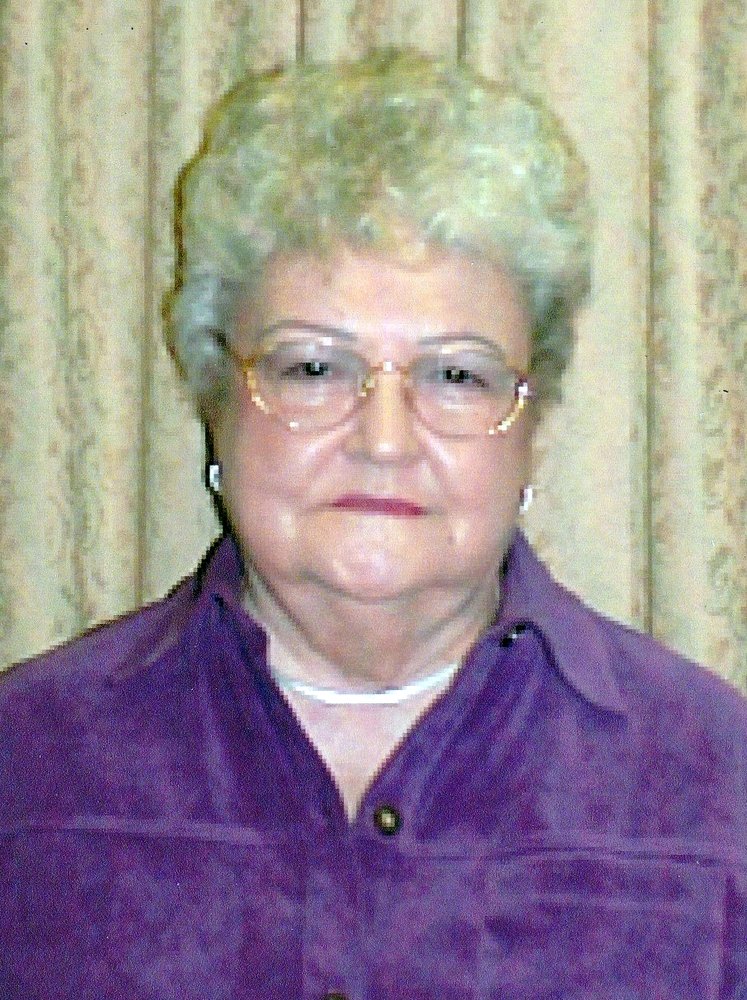 Vanita Lee (Mayfield) Hardwick was born December 27, 1929 in Spaulding, OK to Oran Monroe & Katholee (Roberts) Mayfield and passed from this life on May 8, 2019 at the age of 89. Vanita was born 2 miles east of Spaulding on a farm homestead by Mart Roberts. She lived in this area for several years, and began school at Spaulding before moving to California in 1939. She graduated high school in Holdenville, OK in 1947 at the age of 17. Vanita was a dedicated and celebrated employee at Southwestern Bell Telephone Company and AT&T from 1947 until she retired in October 1981 with 34 years of service starting as an operator and working as a Secretary to the Division Marketing Manager.

She married the love of her life, Frank Leon Hardwick, in Wewoka, OK on April 16, 1949. They spent 54 years together until he passed away in 2003.  Vanita and Frank had their only son, Gary Dean on September 3, 1964. Vanita and Frank spent their time attending Gary’s baseball and basketball games. Vanita and her sister became Gary’s biggest fan at his baseball games traveling Oklahoma and surrounding states.

In 1990, Vanita took on her most precious role of becoming “Mimi” to her first granddaughter Alexandra Elizabeth Hardwick. She became a grandmother of two in 1993 when Haley Leigh Hardwick was born. Her favorite pass time and memories come from watching her granddaughters grow up, taking them back to school shopping, and continuing her role of “biggest fan” at numerous soccer games and cheerleading events. She loved OU football, gathering with family, and spending time with her best friend and sister, LaVerne Baxter.

Vanita spent her final years living in Burgundy Place the last 9 years, where she enjoyed spending time with her friends. She attended many social events including arts and crafts, holiday parties, and weekly outings. She was a fierce competitor on her traveling Wii bowling team, The Senior Star Comets. She was MVP of her team.

Vanita is preceded in death by her parents; her husband, F.L. Hardwick; her sister, LaVerne Baxter; her brothers, Don Mayfield and Dean Mayfield. She is survived by her son and daughter-in-law, Gary and Amanda Hardwick; and her sister-in-laws, Rosalea Mayfield and Wilene Barnes; and her granddaughters, Alexandra Hardwick and Haley Hardwick; and many nieces, nephews, and great nieces and nephews.

Vanita was cheerful, undemanding, friendly, and grateful. She will be remembered for her sparkling laugh and golden smile, her dedication to her family, her generosity towards others, and being the best Mimi ever.

Get Directions
Monday
13
May