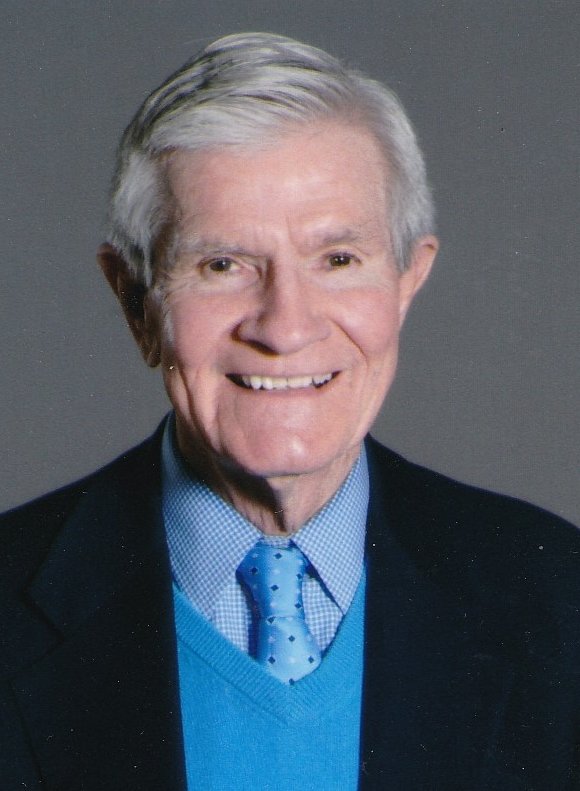 Wednesday morning, Tulsa lost a true humanitarian whose greatest talent was helping other people through the most challenging moments of their lives.

While pursuing his medical degree at St. Louis University, Jim met the love of his life Jane, a vivacious, caring, and charismatic nurse who became his wife of 57 years. Jim and Jane moved to Tulsa in 1992, when Jim joined the Radiation Oncology team at Cancer Treatment Centers of America, where he practiced until his retirement in 2018. Jim founded the very first radiation department and made numerous contributions. Most importantly, Jim was an unparalleled advocate for his patients and a leader in his field of practice. He’s willingness to authentically give of himself allowed him to form unimaginably close bonds with his patients and staff chaining their lives for the better forever.

The most important achievement in Jim's life was being a kind and loving husband and father. Jim and Jane were both amazingly generous, loving, and kind people who touched many lives. They maintained residences in both Tulsa, Oklahoma and Lake George, New York and loved nothing more than filling their lake house with family and friends.

Jim was preceded in death by his wife of 57 years, Jane C Flynn, their infant son Peter, as well as his brother Jack Flynn. He is survived by his son, Daniel Flynn of New York, NY; daughters Cassie Flynn of Albany, NY and Maribeth Flynn Donohue and her husband Rob of Summit, NJ; granddaughters Madeline Grace Donohue and Margaret Mary Donohue, both of Summit, NJ.

Get Directions
Saturday
18
May