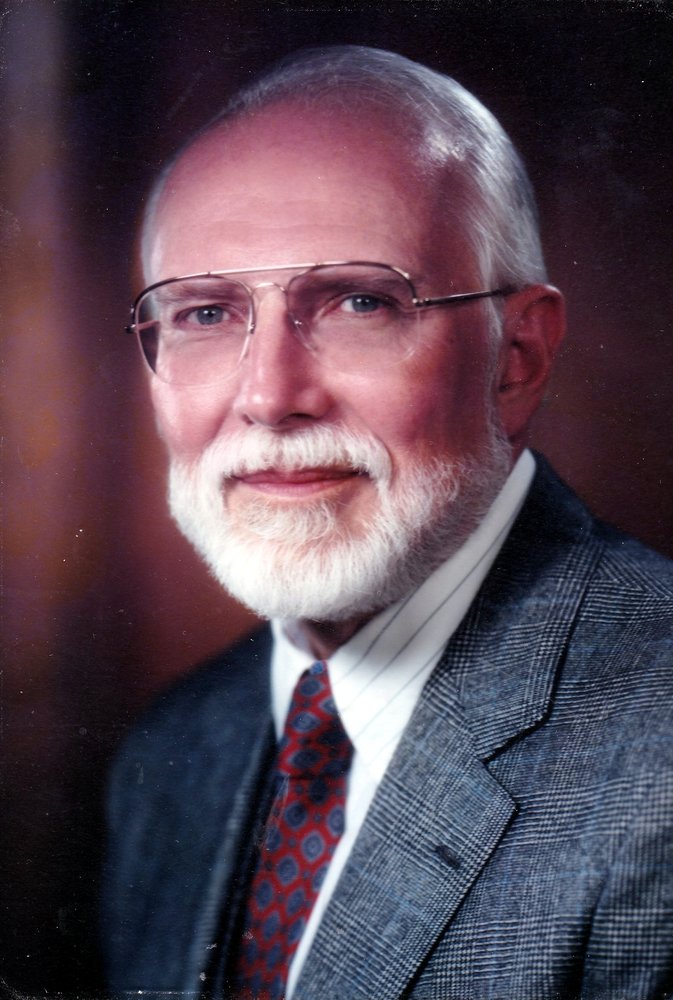 Preceded in death by his parents, John is survived by his wife, Linda (Vance) Arrington; his children, Elizabeth, John, Winifred and Katherine; and Linda’s children; E.C., Clint, Eric and Linda Jr. and many grandchildren.