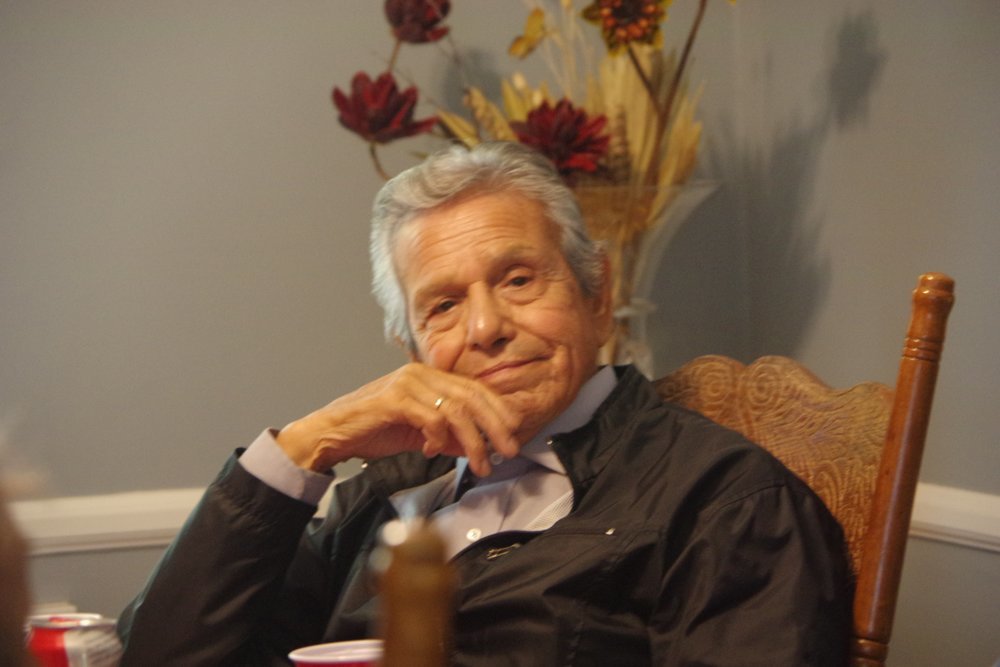 Aurelio Rodrigues was born on September 25, 1929 in Hartshorne, OK to Rufino and Rita (Martinez) Rodrigues.  Aurelio passed from this life on Thursday, May 16, 2019 at the age of 89.

Aurelio was known to many as “Little Joe”.  He acquired the name because he always hung out with his older, much taller, brother Joe.  Acquaintances could not pronounce the name “Aurelio”, so he became known to everyone as little Joe.  Little Joe joined the U.S. Army in February of 1951.  He was a Private in the Korean War and was stationed in Germany.  He married the love of his life, Erlinda Rodrigues, in September of 1953.  He was a professional painter and he retired from Safeway, Inc. after 23 years at the age of 58.   Little Joe spent his retirement years going to garage sales and hanging out at the neighborhood donut shops.  He loved his morning coffee and donuts.

Rosary prayers will be said 6:00 P.M. Tuesday, May 22nd and funeral mass 11:00 A.M. Wednesday, May 23rd both at Sts. Peter and Paul Catholic Church, 1436 N. 67th East Ave, Tulsa OK (southeast corner of Pine and Sheridan).  Interment to follow at Calvary Cemetery at 91st and Harvard.

Get Directions
Wednesday
22
May

Get Directions
Wednesday
22
May