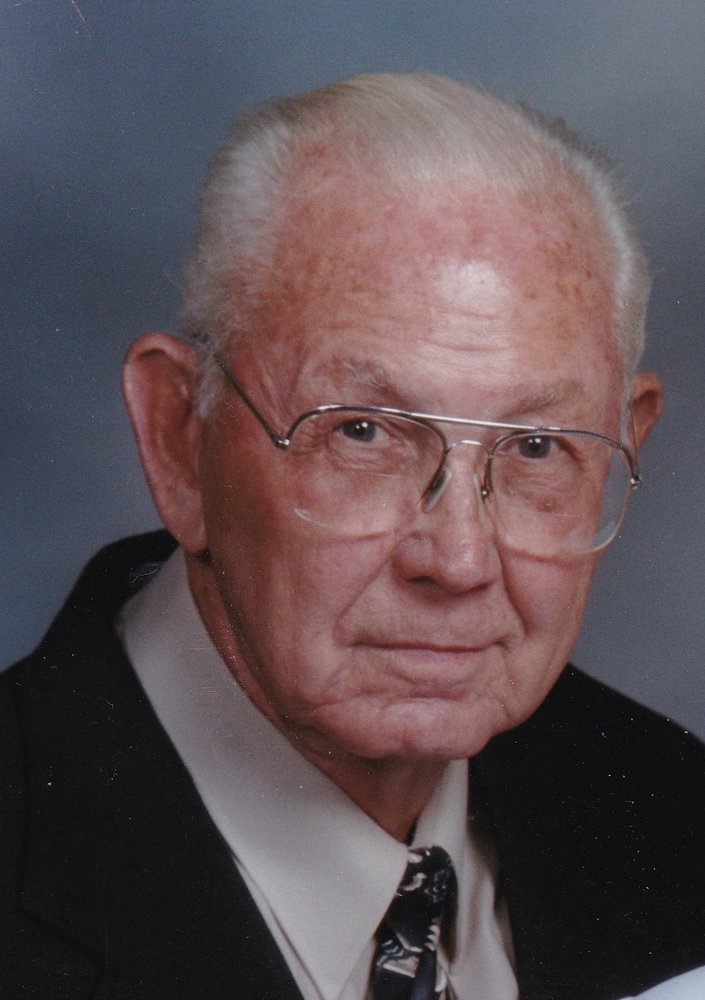 Reynard served in the U.S. Army Air Forces during WWII and later retired from Southwest Power Administration as an Electrical Engineer.

He was preceded in death by his wife, Betty (Alpha) Spence in 2018.  He was also preceded in death by his brothers, James, Claude and Thad Spence.  He is survived by his daughters, Robin Lewis and husband, Cliff of Tulsa, OK, Jenny Moxley and husband Joel of Sugarland, TX; a brother, Skip Spence, Little Rock, AR; 5 grandchildren, Spencer Moxley, Denton Moxley and wife, Janelle, Abby Ramseyer and husband, Ryan, Andrea Redwine and husband Rob and Amy Lewis and 1 great-granddaughter, Piper Redwine.