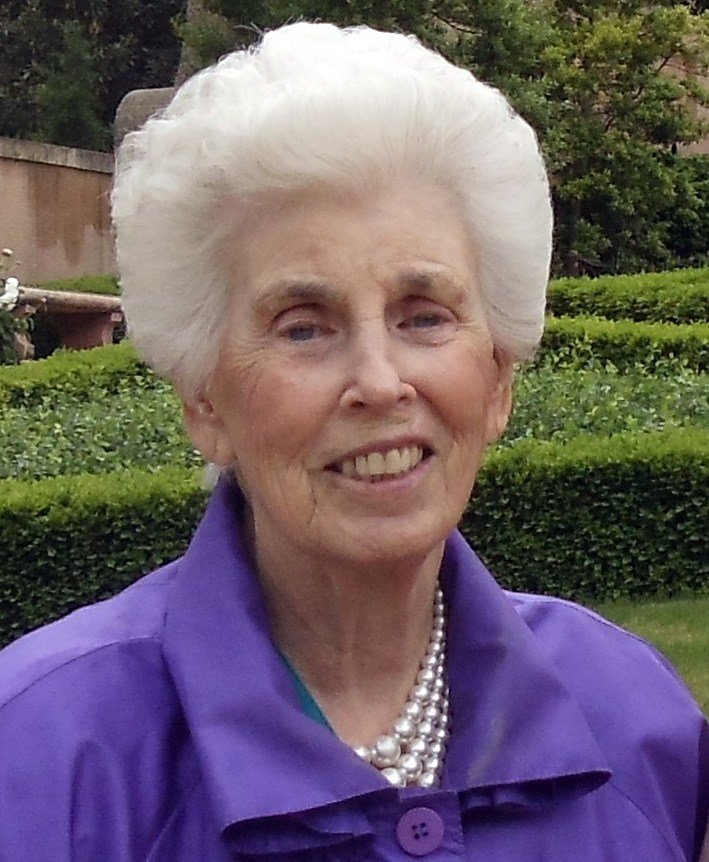 Ruby moved to Tulsa where she attended and graduated from Rogers High School.  She met Neil on the roller skating rink where they were quite acrobatic winning several contests. She married Neil on February 23, 1947 and was a homemaker until she began to assist Neil with the Frisco Employees Credit Union.  She worked there for many years as the office manager and made many long lasting friends during that time.  Ruby was heavily involved with the Lord’s work at Tulsa First Church of the Nazarene where she taught adult Sunday School classes for many years.  She loved God’s Word which she shared by coaching the teen bible quiz team and later on the children’s.  She opened her home up every Saturday for the teens to study.  Her teams consistently won competitions against teams from across Oklahoma and Texas, finally winning the Bethany Regional and going on to world.

She and Neil went on a work and witness trip to Trinidad where they helped build a church.  That experience and the trip to the Holy Land were two of her most memorable experiences outside of the local church.  Ruby was a great cook and gardener.  She always made her family feel special on their birthdays.  Ruby loved her family very much and was loved by her family.  She will be missed.

Ruby is preceded in death by her parents; her husband, Neil Bennett Wright; her sisters, Madge Driver, Fern Fagala and Ida Ruth “Ikie” Mabry; and her brothers,  Herbert Wiley, Rolla “Buck” Wiley and Don Dixon a nephew reared as her brother.  She is survived by her daughter and son-in-law, Vicki & Terry Jankowski; her grandchildren and their spouses, Kim & Steve Johnson and James & Charissa Jankowski; and her great grandson, Aiden all of Tulsa.

Visitation 10:00 a.m. to 8:00 p.m. Tuesday with family recieving friends from 5-7pm at Ninde Brookside Funeral Home.  A funeral is planned for 1:00 p.m. Wednesday, June 19, at the Tulsa Hills Church of the Nazarene, 840 W 81st Street South and she will be laid to rest following at the Park Grove Cemetery, Broken Arrow.

Share Your Memory of
Ruby
Upload Your Memory View All Memories
Be the first to upload a memory!