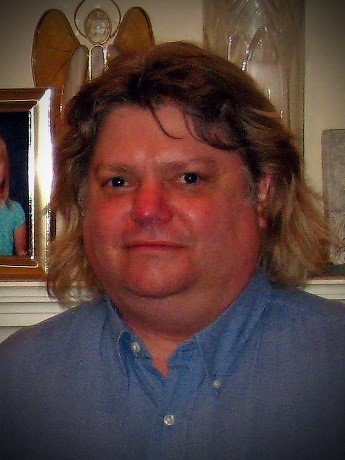 David was an inquisitive child who attended Brookside Elementary school and Anne M. Dorner Middle School in Ossining, NY.  After moving to Tulsa, he attended David M. Thoreau Middle School, Booker T. Washington H.S. and graduated from Jenks H.S.  David attended Tulsa Junior College and graduated from Denver Technical Institute in Denver, CO.  He was always interested in electronics and how things worked. He successfully and sometimes unsuccessfully took household items apart to see what made them tick. He also loved music and while not a musician, he owned all types of records, cassettes, CD’s and stereo equipment during his lifetime and designed custom-made speakers.  He worked at several jobs during his career and owned a Karaoke company that hired out for parties and graduations.  David was a lifelong bachelor and was a kind uncle to his nieces and nephews.

A private family service is planned with final interment in Tulsa.