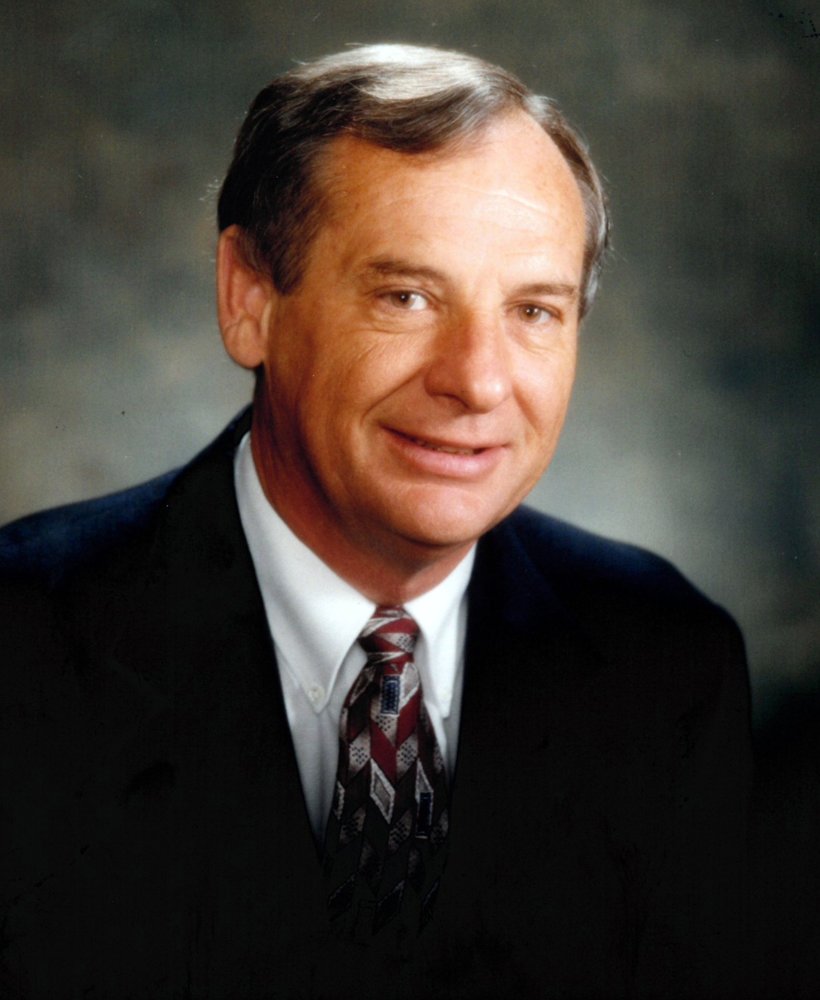 Michael Ray Fowler passed away in his home on June 30, 2019, at the age of 74, with the peace and presence of the Lord Jesus Christ in his heart.

Ray was born in Ottumwa, Iowa, and spent his youth on the baseball diamonds, basketball courts, and football fields of his hometown.  He graduated from Ottumwa High School in 1962.  While a student at a computer programming school, he was recruited to work at Southwestern Computing Service.  At the age of 21, he moved his young wife Janis and infant daughter Lori to Tulsa, Oklahoma.  They welcomed their second daughter, Jodi, in 1977.  Ray has been a committed father to his two daughters, providing his love, encouragement, and support at every stage of their lives.

At Southwestern Computing Service, Ray built a loyal client base as a salesman and ultimately purchased the company with two business partners.  Together, they converted the company into a payroll business known as Southwestern Payroll Service, Inc.  When he retired, this local business employed over thirty individuals and served over 1200 payroll clients.    Ray was with the company over fifty years and was committed to providing outstanding customer service.  Southwestern Payroll is currently owned by his close friend and business partner and is still thriving today.

At the age of 54, Ray married his wife, Lana.  They recently celebrated their twentieth anniversary.  He became like a dad to Lana’s two adult daughters, Mary and Rachel, and “Pa” to their children, Amber, Bethany, Alicia, and Kyle.  Ray and Lana worked many years together at Southwestern Payroll.  Throughout his career, Ray was an active member of Tulsa Executives Association and a strong supporter of local businesses.  Ray was also an avid golfer and member of Cedar Ridge Country Club, where he served as club President in 1996-1997.

In their retirement, Ray and Lana enjoyed golf trips, visiting good friends in Florida, and making new friends in Harlingen, Texas.  Ray always had a number of close friends, and he treasured the laughs and good times with each and every one of them.  His other true passion in retirement was cheering on the St. Louis Cardinals and grilling steaks for his grandkids, Jantzen Faulkner (23), Evelyn Jayne (12), and Ben Jayne (9).

In lieu of flowers, donations can be made to The Scott Carter Foundation, a local foundation that raises money for pediatric cancer research, at P.O. Box 700448, Tulsa, OK 74170, or online at www.scottcarterfoundation.org.

Share Your Memory of
Ray
Upload Your Memory View All Memories
Be the first to upload a memory!