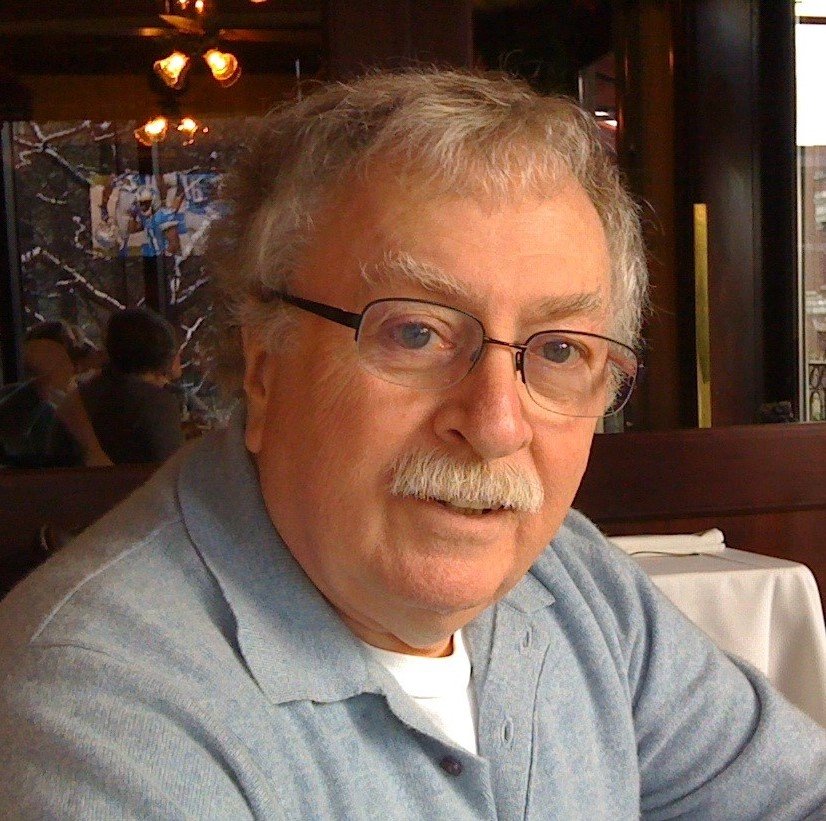 James (Jim) Patrick Griffin, 74, died Friday June 28, 2019 at home in Tulsa following a long battle with cancer.  Jim was born January 3, 1945 in Bradford, PA to his parents Hugh C. and Winifred Griffin.  He was raised in Hornell, NY and graduated from Hornell High School in 1963. He studied chemical engineering at SUNY Alfred and Rutgers University.

Jim began his career as a draftsman at Air Preheater Corp. in Wellsville, NY and in a short span of time became a director of the research lab.  In his career, he rapidly advanced through a variety of engineering, sales and management positions in the design, manufacture, sale and installation of manufacturing equipment and advanced air pollution control systems for Midland Ross Corporation, Fluor Corporation and Combustion Equipment Associates.  He was co-owner of MOCO Engineering before beginning a long career at German owned Durr Systems, Inc. in the Detroit, MI area, from which he retired at the end of 2018.

Jim was a lifelong learner with an outstanding grasp of concepts, facts and details across a wide range of subjects.  He was a national expert in all aspects of pollution control and was on the Board of Directors of Clean Air Companies, ICAC.  He could hold court on topics ranging from thermodynamics, combustion engineering, chemistry, meteorology, physics and other sciences; to automobiles, airplanes and motorcycles.  He earned his pilot’s license as a teenager and as an accomplished pilot flew his twin engine Cessna for business and pleasure.  He loved to travel the world and was an excellent snow skier.  Jim made friends for life and was both loyal and caring, especially to his family.  He rarely had a day when he was not in touch with a family member.  He helped several siblings get their careers started and guided family members through many important decisions as the Griffin family patriarch following the early death of his parents.