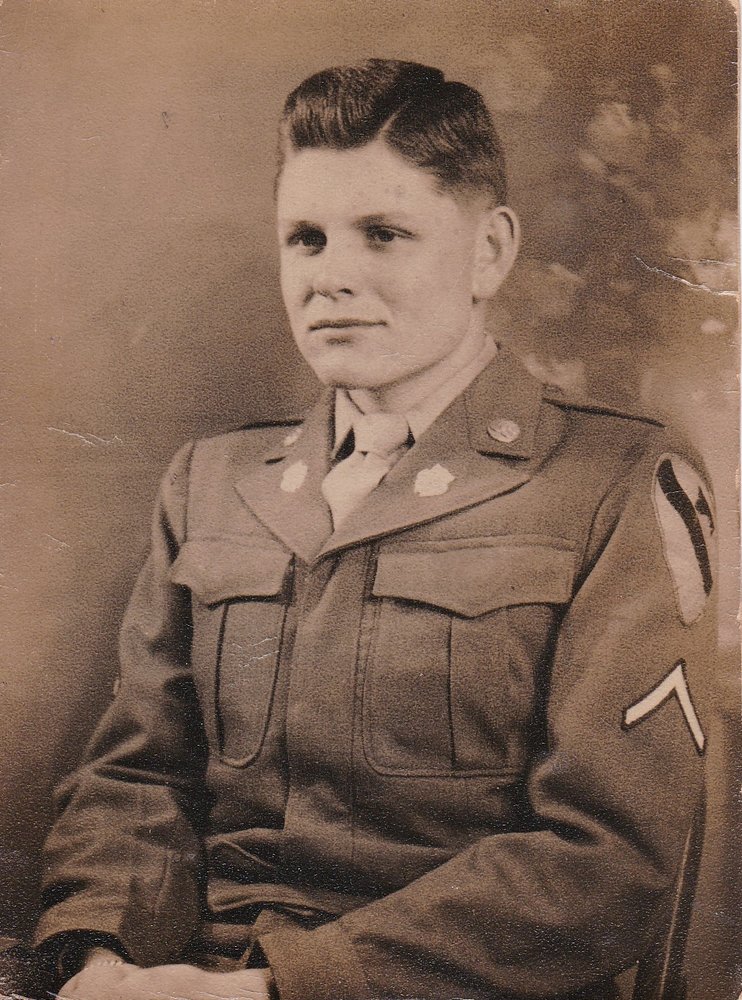 Plant a Tree
Share this Tribute:
Share Obituary:
Share Your Memory of
Carl
Upload Your Memory View All Memories
Be the first to upload a memory!

Carl E. Norrid was born on August 19, 1928 in Brent, OK.  Carl passed away Monday, July 15,2019 at the age of 90.  He was employed by ONG for 48 years and was an Army veteran.  He was preceded in death by his wife, Betty.  He is survived by a daughter, Caren of Tulsa.  Visitation 5-7PM Thursday Ninde Brookside Funeral Home.  The service will be held 11:30 a.m. Friday at the Gazebo in Sallisaw City Cemetery.