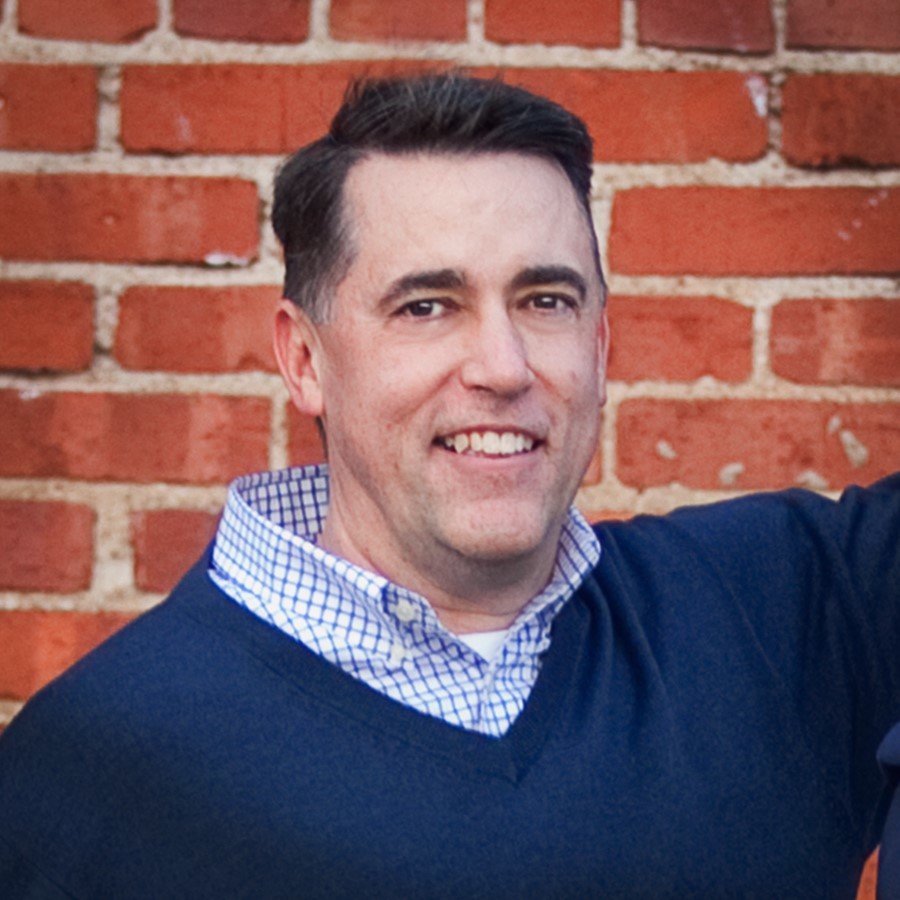 Plant a Tree
Share this Tribute:
Share Obituary:
Share Your Memory of
Tommy
Upload Your Memory View All Memories
Be the first to upload a memory!

Tommy Wayne Drullinger, lovingly referred to as T Dub, was born January 8, 1969.  He was united with his Heavenly Father on August 8, 2019.  He will be forever missed on earth by his family and friends. T Dub graduated from East Central High School in 1987 where he excelled in baseball and basketball.  Among many other honors, he was Student Council President and Cardinal of the Year.  He earned a Bachelor of Business from Oklahoma State University in 1991. He was a member of the President’s Leadership Council, where he met his wife, Shelly Dillahunty. In all of his accomplishments, nothing made T Dub prouder than being Shelly’s husband and an Oklahoma State Cowboy.

After graduating from OSU, T Dub began his career in sales and spent 14 years at Juniper Networks. Outside of work, T Dub carried many titles and wore many hats. He was a coach, a friend, and an advocate. Above all, T Dub cherished his role as a father. As a dad, T Dub beautifully reflected the Heavenly Father in his unending love and kindness toward his twin girls and his son. At every stage of life, T Dub was the first in line to support them in all of their endeavors. T Dub never missed a ballet recital, a basketball game, a cheer competition, or a school performance. He spoke life into his kids daily and led his family in love.

T Dub had a passion for sports and coaching, and he used this love to pour into people. T Dub spent his free time coaching little league football, baseball, and basketball teams.  Not only was he always on the sidelines for his own children, T Dub also jumped at every opportunity to coach his friends’ kids as well. Through coaching, T Dub became the mentor and “surrogate uncle” of so many kids. T Dub was there for his players both on and off the field. He taught them to call plays and he demonstrated what it means to follow Christ.  T Dub brought joy into every room he entered. He was a storyteller and he could have any captive audience rolling on the floor laughing within minutes. Every moment spent with T Dub was either spent making a memory or hearing him hilariously compile a story of an old one. He truly was the life of every party.  As made evident in his relationships with his friends, family, and players, T Dub was a man who showed up for people. Throughout his entire life, T Dub was someone who made others feel noticed, wanted, valued, and loved. He was never too busy to stop and talk, he was never too tired to stay up and tell stories, and he was never too down to brighten someone else’s day. T Dub truly loved without conditions and sought people with his whole heart. He never met a stranger and brought others together.

Looking back at T Dub’s life, it is so evident that He lived like Jesus. He never wavered in His faith in God and he stood strong in his belief. In every trial and hardship that T Dub endured, he looked confidently to the Lord and led his family in grace. No matter the circumstance, T Dub remained joyful and steadfast. His life is a testament to the goodness of Christ, and it is impossible to look at the love in T Dub’s heart without immediately seeing Jesus shining through.  For eternity, T Dub gets the best seat in the house to watch his beloved Cowboys.  Right next to the Lord!!

T Dub is preceded in death by his father, Dennis “Birddog” Drullinger and his father-in-law, Mack Dillahunty.  He is survived by his wife of 27 years, Shelly Drullinger; daughters, Macey and Darcey; son, Ty; mother, Tommie Drullinger; mother-in-law, Nancy Dillahunty and many other beloved family members.