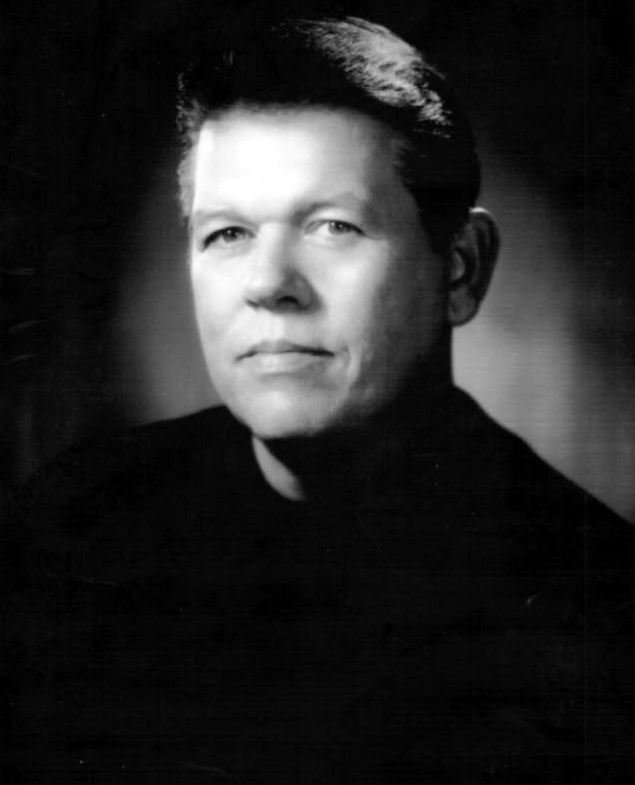 Richard was Professor Emeritus of Music at Oral Roberts University and a classically trained Bass-Baritone.  As an Opera Singer, he sang over 60 roles in over 800 performances worldwide.  His love for his music was matched only by his love for his family, baseball, football, close friends and students.  He was a mainstay vocalist in the Tulsa fine arts community and will be sorely missed.

Richard was preceded in death by his parents and his sister, Peggy Miller.  He is survived by his sons and daughters-in-law, Joel & Lauren Sutliff of Denver, CO; Aaron & Katie Sutliff of Vancouver, WA; and Daniel Sutliff of Tulsa, OK; his sister, Heather McKennan of Bremerton, WA; and his five grandchildren, Connor, Elsie, Jack, Mitchell & Brody.

in lieu of flowers, the family requests donations be made directly to Tulsa Opera in memory of Richard Sutliff at 1610 S. Boulder Avenue, Tulsa, OK 74119.

Share Your Memory of
Richard
Upload Your Memory View All Memories
Be the first to upload a memory!