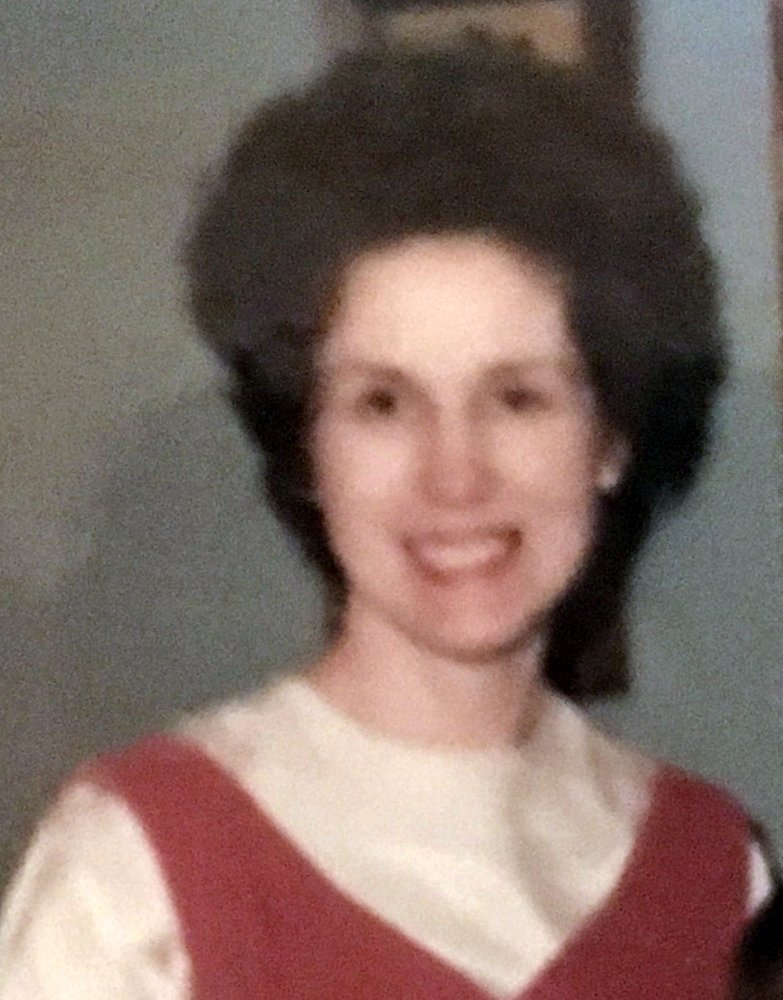 Immediately following high school Lilah enlisted in the U.S. Navy in April of 1955.  She went through boot camp in Bainbridge Maryl and then worked in the receiving station for new recruits. She was aboard the Battleship Saratoga for its commissioning and stayed in the Navy until April of 1958. She married L.G. Russell, a Navy reserve machine accountant, in February 1958 and moved to Tulsa Oklahoma to raise her family

Lilah will lie in state from 10:00 a.m. to 8:00 p.m. Thursday, September 12 at the Ninde Brookside Funeral Home and a graveside service will be held 10:00 a.m. Friday, September 13 at Floral Haven Memorial Gardens, Broken Arrow, OK.