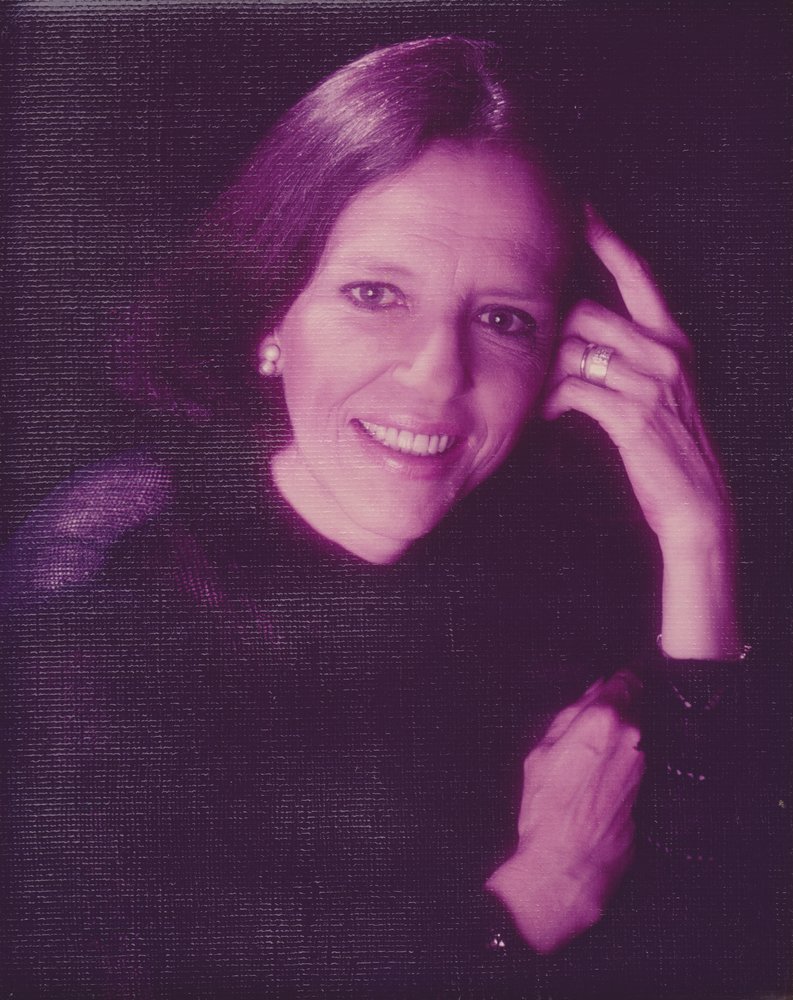 Betsy was an only child who grew up in Houston and moved to Dallas, Texas after marrying. She remained a Texan with a beautiful southern drawl while living in Chicago, Illinois, Watchung, New Jersey and Tulsa, Oklahoma.

She loved being a Receptionist, Inside Sales Representative and Interior Decorator. Betsy decorated and renovated homes and estates for clients and friends, a historic farm house, and a building for Pressly Enterprises. She was also very proud of serving on the Board of Directors of 175 East Delaware Place HOA in Chicago, Illinois.

Polio as a child forged a bond with her father Luke, which was never broken. She never called him anything other than Daddy and he called her Punkin. She moved to Chicago to be closer to him. Luke was a steel worker who worked on the Hancock Building, the Sears Tower and the Mackinac Bridge among others. Betsy moved him to New Jersey, back to Chicago and to Tulsa to be closer to her.

Betsy loved to travel, cook, decorate and entertain. She loved movies, music and to have her family and dogs near her. Her life was scored by Willie Nelson, Carole King, Billy Joel and Elton John.

She was Daughter, Mother, Mother-A-Law (her term), Jema and Friend She is preceded in death by her Mother and Father, and by Priscilla Pearl “Prissy” Pressly, her precious Maltese.

The family asks that in lieu of flowers, you consider donating to your favorite charity or hers ... The Tulsa SPCA