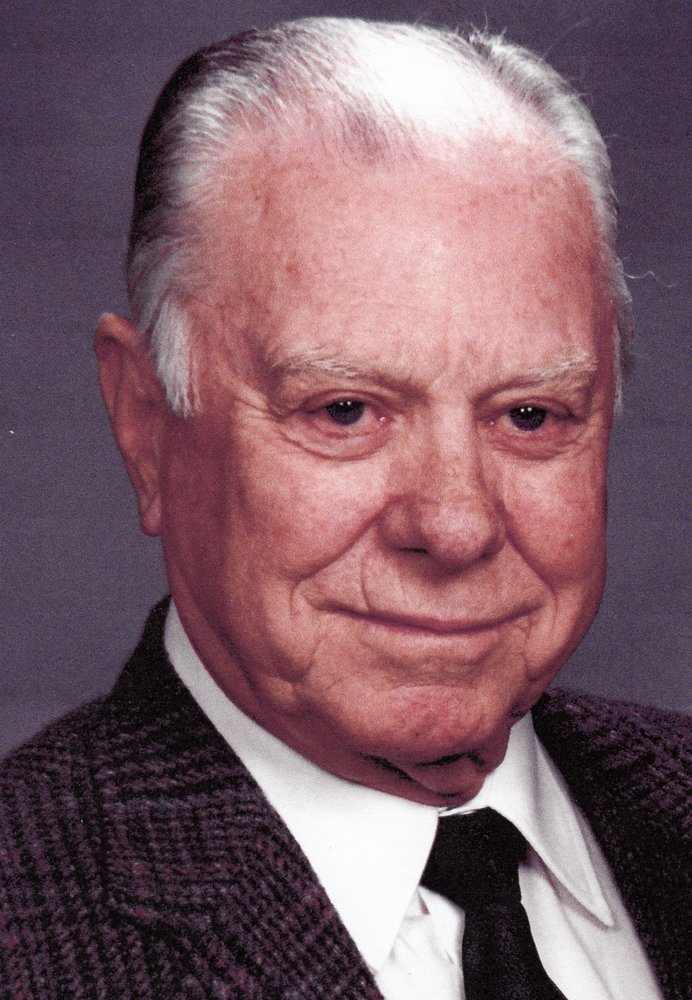 After military service in the South Pacific during World War II, he returned to Oklahoma and received a bachelor's degree in dairy science from Oklahoma State University. He worked for Carnation Milk Company in Tulsa for 25 years.  He was named the OSU Dairy Science Outstanding Alumnus Award in 1968 and was inducted into The Oklahoma Dairy Hall of Fame in 1974. In 1972, he purchased Brix Inc., an established Tulsa printing and office supply firm, from his father-in-law. He and his wife were long-time members of the Cosmopolitan Club and The Oaks Country Club.  After retirement, he and his wife spent many summers in Lake City, Colorado, where they made many new friends and enjoyed jeeping and fishing. Golf and hunting were other favorite pastimes, and he was proud of the pork loins he smoked and shared with friends and family. In 2014, he and his wife moved to the Country Club at Woodland Hills, an independent living community, where Armon's outgoing personality continued to win new friends.  His was a long life, well-lived. For one of his wartime stories, visit https://www.youtube.com/watch?v=NixqCX9hCv8

In lieu of flowers the family suggests contributions be made in his memory to the Home of Hope, 960 W Hope Ave, Vinita, OK 74301