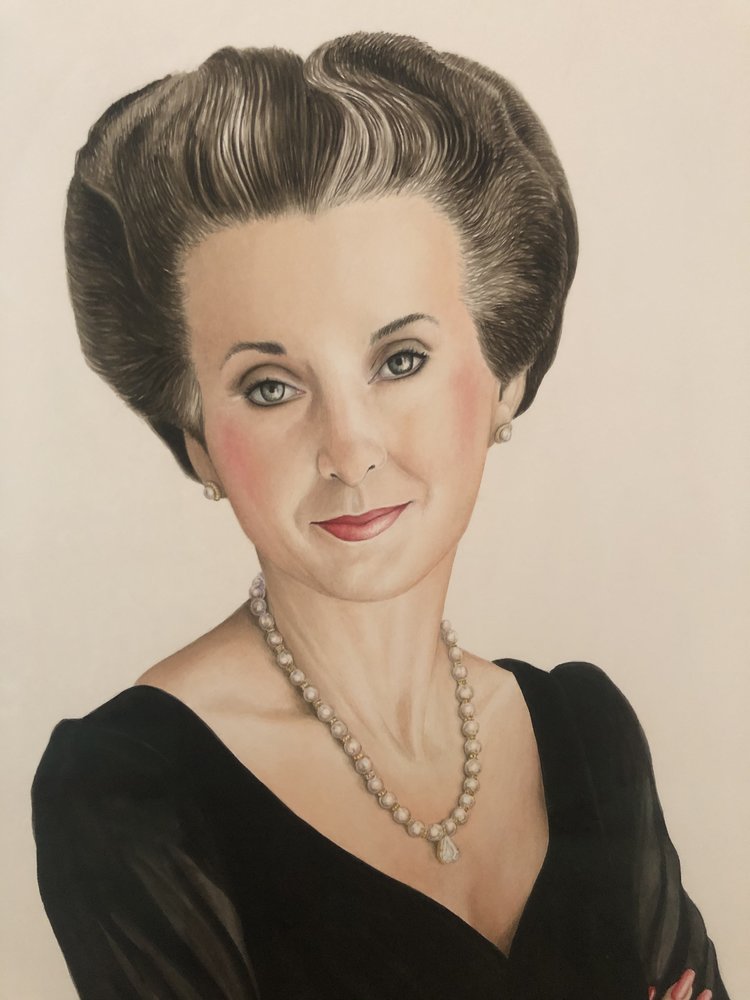 Please share a memory of Katherine to include in a keepsake book for family and friends.
View Tribute Book
Katherine Missildine Reid died on September 15, 2020. Born March 24, 1939 in Wichita, Kansas, she was the daughter of the late John Missildine and Mary Cheney Missildine. Katherine attended the University of Oklahoma where she was an enthusiastic member of Kappa Kappa Gamma sorority. There, she met the love of her life, Dick Reid. After marrying and settling in Tulsa, Katherine was active in the Junior League of Tulsa and the local PTA. She was a longtime member and elder of First Presbyterian Church where she gave generously of her time and resources. Katherine managed all the accounting for Country View Psychiatric Hospital founded by her husband, as well as his longstanding private practice. This meticulousness carried over to her home and family. To the delight of her grandchildren, “Grammie” took each and every holiday as an opportunity to lavishly decorate. Her green thumb resulted in a magnificent yard that was admired by friends and casual observers alike. Katherine never met a stranger, and a simple trip for fast food was never fast. She would greet all the other patrons as if she were hosting a dinner party. Her long hair, which she wore in neatly coiled buns, never failed to elicit reactions from those she’d meet along the course of her day. Not only did she have the knack to make things beautiful, she had a genuine appreciation for hard work and intelligence. Never tiring of details, Katherine relished in learning new things. Katherine was preceded in death by her parents, her sister, Emily Van Antwerp, and her husband of 50 years, Dr. William Richard (Dick) Reid. She is survived by two children, Allison Reid Hunt (Kerby) of Tulsa, and Richard Watson Reid (Susan) of Kansas City, Mo; and four grandchildren. Katherine was deeply appreciative of her friendship and working relationship for nearly 60 years with Katie Armstead and Lillie Thompson. She also leaves behind her devoted and loving partner of the last 10 years, Richard Tuebner. A private memorial service is pending.