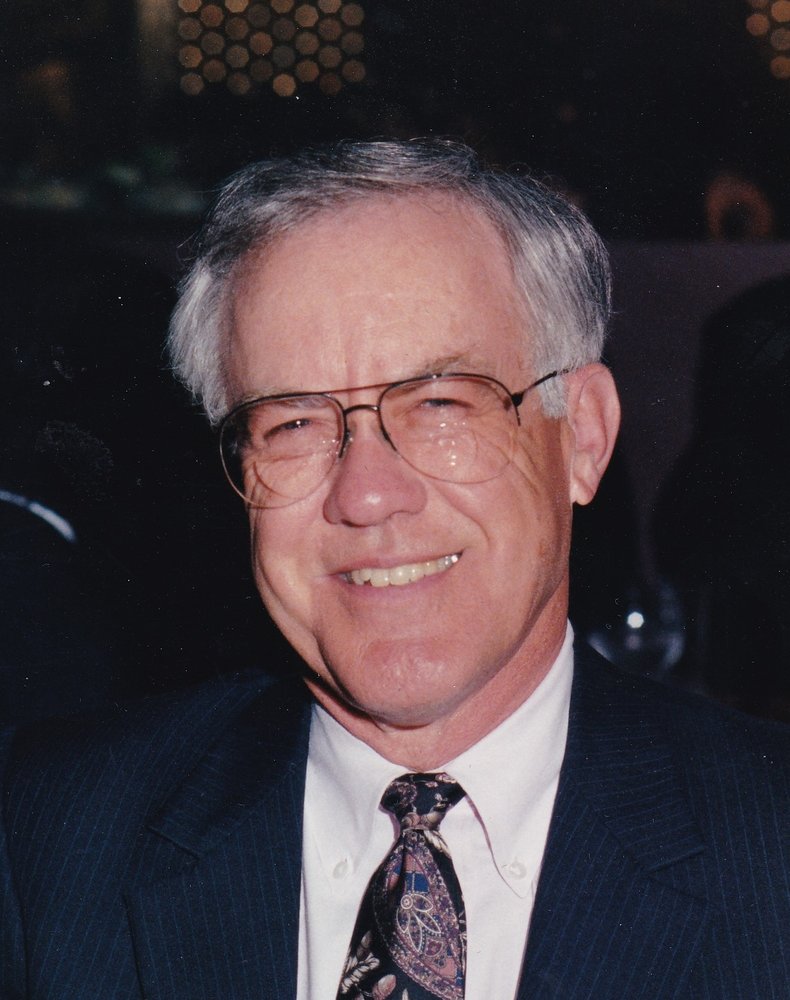 Please share a memory of John to include in a keepsake book for family and friends.
View Tribute Book
John Farrell Davis was born on October 17, 1931 in Altus, OK to Farrell and Mamie (Dewberry) Davis. John passed from this life on Tuesday, November 17, 2020 at the age of 89. John honorably served in the U. S. Air Force during the Korean War. He retired from Amoco after 36 years. He was preceded in death by his parents; a son, Jerry Davis; stepson, Jack Holland; a sister, Zane Gillespie and a step sister, Aileen Crosley. He is survived by his wife, Jeanette of the home; sons, Johnny Davis of Yukon, OK and Sam Davis of Piedmont, OK; a daughter, Nancy Thew of Prescott Valley, AZ; a step daughter, Patricia Holland of Broken Arrow, OK; 11 grandchildren and many great grandchildren. A memorial service will be held 11:00 A.M. Saturday, June 12, 2021 at St. Bernard of Clairvaux Catholic Church 4001 E. 101st Street, Tulsa, OK. In lieu of flowers donations may be made to Catholic Charities.
Print
Saturday
12
June