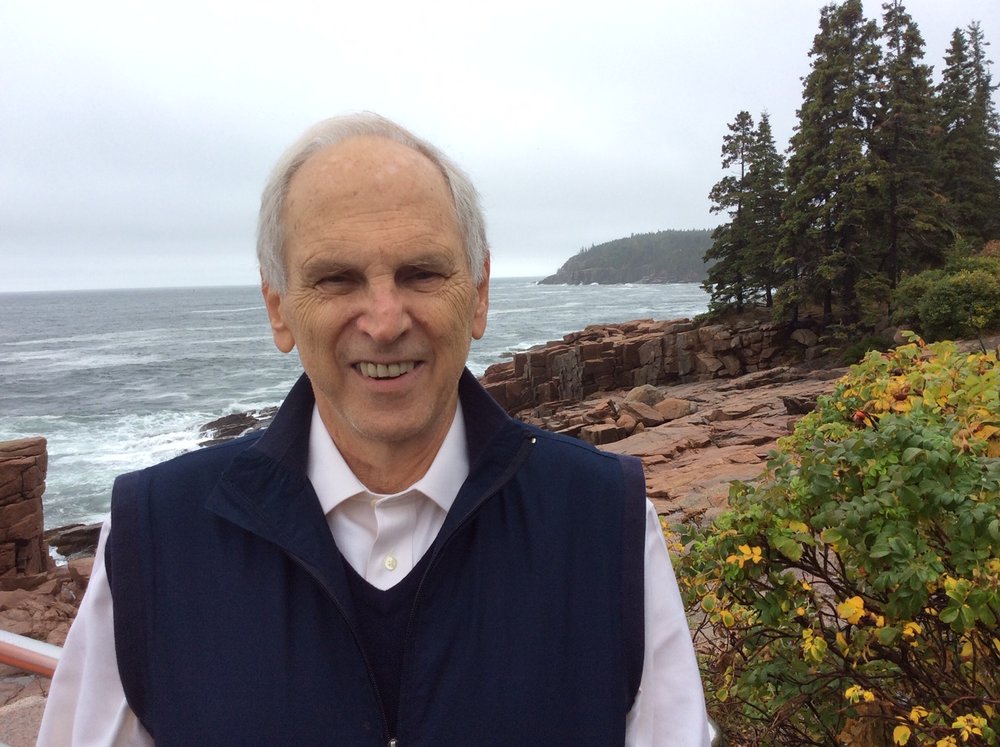 Please share a memory of Daniel to include in a keepsake book for family and friends.
View Tribute Book
Daniel R. Katz, 79, died peacefully at home on December 4, 2020. Dan was born in Louisville, KY on October 31, 1941 to David and Carolyn (Flumbaum) Katz. After college, Dan served in the US Coast Guard before spending a lengthy career in management positions in the convenience store industry. In 1992, Dan and his wife, Susan, launched Tulsa’s first network restaurant delivery service, Dining Express Delivery, which was later merged into the national service GrubHub. Dan was known for his wit, his intellect, and his ability to ask the tough questions. He was an avid sports fan, especially for the Cleveland Browns, and took pleasure in a good golf score and good scotch. Susan asks that the next time you hear Dan’s favorite song, “Friends in Low Places”, that you smile and think of him. Dan is survived by his wife, Susan Prater Scott; his sons Mark (Amy) Katz and Jeffrey (Julie) Katz; his stepson Justin (Amy) Scott; 6 grandchildren and 4 great granddaughters. No pending services. Donations may be made to Meals on Wheels, 12620 E. 31st Street, Tulsa, OK 74146.