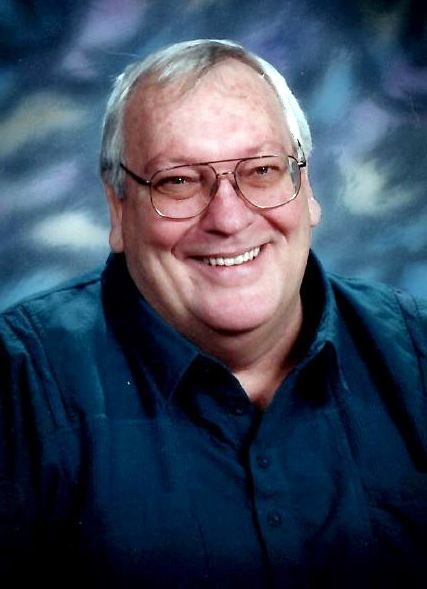 Please share a memory of Donald to include in a keepsake book for family and friends.
View Tribute Book
Broken Arrow resident, Donald W. Prince passed away November 24, 2020 after a brief illness. Don was born on May 25, 1945 in Memphis, Tennessee to Robert Garrett and Addie Lorene Prince. He was preceded in death by his parents and older brother Gary Prince. He spent most of his childhood in El Paso, Texas where he excelled in multiple sports in high school. He received a full ride scholarship to New Mexico State University where he played on the Aggies football team. He earned his degree in education and taught history and coached both football and wrestling in El Paso. After the move to Oklahoma in 1973, he taught history in Inola, but spent most of his career at Central Middle School in Broken Arrow where he met many friends and touched the lives of many students. He married Rebecca (Kit) Truelove on March 23rd, 1966 in Old Mesilla, New Mexico. During their 20-year marriage, they had two children, Brian and Susan. Don remarried in 1992 to Sally Prince who preceded him in death in 2014. Don was an avid reader of history (he was an expert on World War II) and loved to talk and argue about politics. He loved traveling, going camping, and frequented casinos. Don was a loving father and strong supporter of his children and grandchildren’s endeavors. He is survived by his son Brian Prince and his wife Rana of Broken Arrow, Oklahoma. Daughter, Susan Simianer and her husband Steve of Paonia, Colorado. Grandsons, Joel Simianer of Grand Junction, Colorado, Riley Simianer of Paonia, Colorado, and granddaughter, Kylie Prince of Broken Arrow, Oklahoma. He is also survived by his brother, Doug Prince of Austin,Texas and many nieces. His irreverent humor, unique perspective on life, and his great love for his family will be missed. Rest in peace Pops, we will see you on the other side. Ninde Funeral Directors, 918-742-5556, www.ninde.com